During the recent reconstruction of the sea channel in the Gulf of Ob, Kara Sea, contractors successfully completed all dredging works planned for 2020, reports the State Corporation Rosatom.

For this season, Mordraga LLC removed around 32 million m3 of dredged material. This will allow the large-capacity vessels to sail in the gulf ensuring export of LNG along the new section of the channel this winter and spring.

According to Rosatom, dredging and auxiliary vessels needed for this project were mobilized from the various ports of Europe and Russia. The ships were sent from the Port of Antwerp (Belgium), the Port of Bremerhaven (Germany), the ports of Amsterdam and Rotterdam (Netherlands), etc.

As reported, the dredging work was carried out in only 79 days due to the short period ice-free navigation on the construction site. Almost 1000 crew members and staff participated in the project.

“The reconstruction of the sea channel was needed due to a significant increase in planned turnover and, consequently, increase of vessels sailing in the channel,” said Vyacheslav Ruksha, Director of the NSR Directorate and Deputy Director General of the State Corporation Rosatom. “It was decided to change the planned position of the channel – the turn of the northern bend. This will help to cut down possible meetings of vessels sailing through the channel in the winter under critical hydrometeorological conditions.”

Following the completion of dredging, all vessels were removed from the waters of the Gulf of Ob through the Northern Sea Route before the ice formation begins. 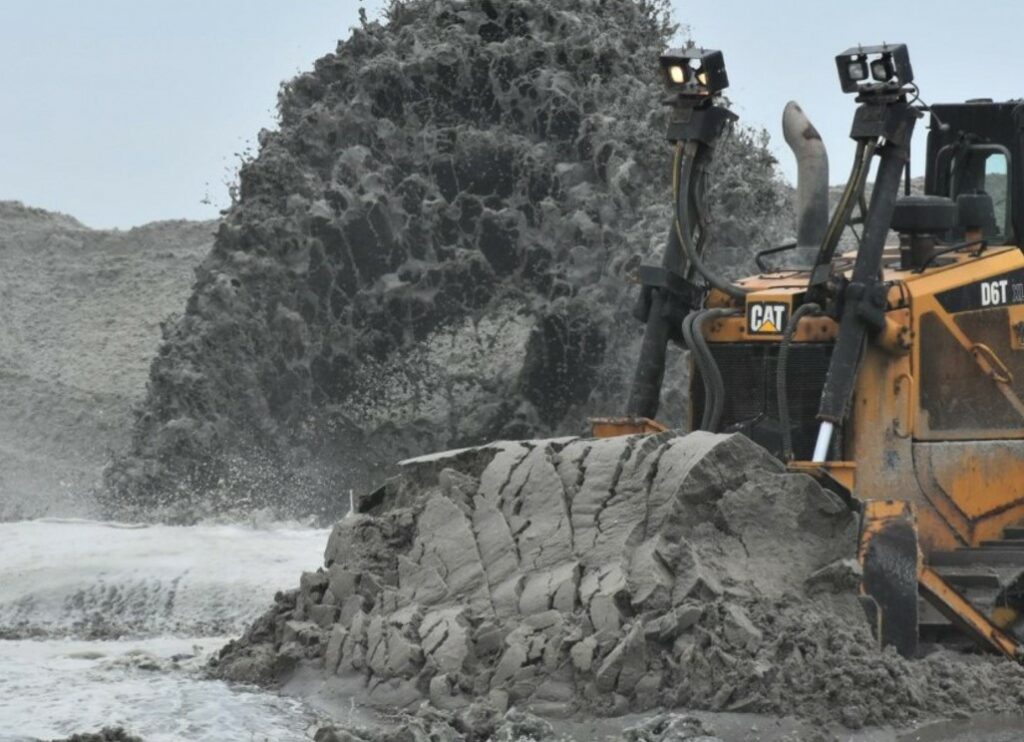