U.S. Representative Mike Kelly yesterday announced that the U.S. Army Corps of Engineers will allocate $1.5 million for sand replenishment at Presque Isle State Park as part of its 2021 work plan.

Commenting the latest news, Kelly said: “Presque Isle State Park is a natural treasure and I am thankful to the Army Corps of Engineers for once again granting our request to make its preservation a priority.”

“This $1.5 million in federal assistance, combined with the state matching funds, will go a long way toward combating erosion of Erie’s beaches.”

U.S. Senator Pat Toomey added that “Presque Isle State Park offers miles of beautiful coastline for over four million visitors annually. It is a natural treasure and an economic driver for northwestern Pennsylvania.”

“The U.S. Army Corps of Engineers’ decision to continue much needed federal assistance will ensure that the beaches of Presque Isle are properly maintained for future generations. I was happy to offer my support for this important project.”

This year, the size of the beaches is in focus after one million more people visited Presque Isle beaches in 2020 than the year before.

Depending on weather, the annual beach walk to determine which beaches need the most sand is set for April.

Work on sand replenishment would take place in May. 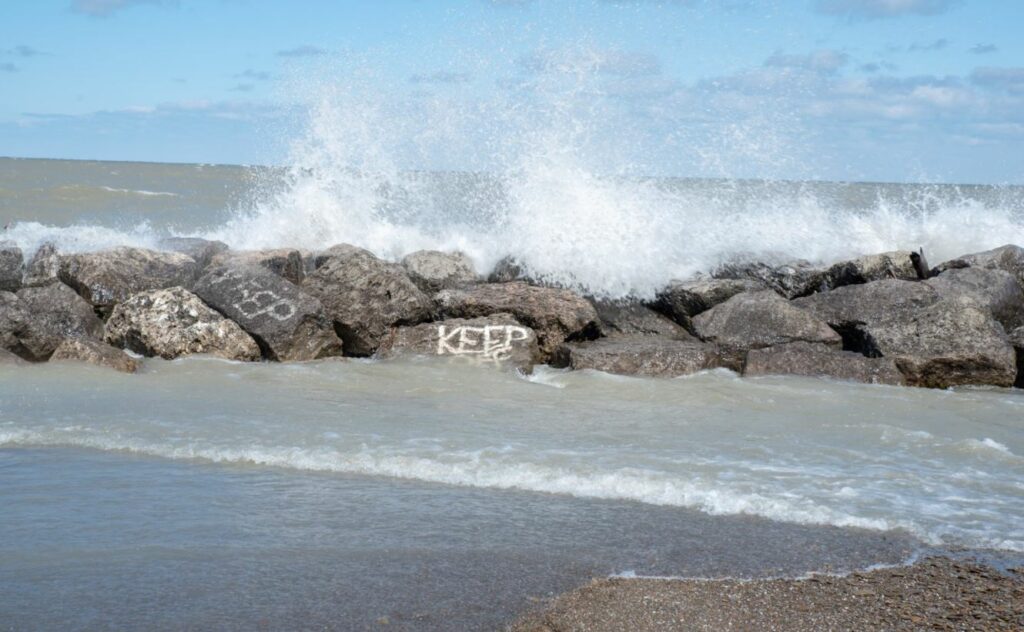