In 2020 Rohde Nielsen A/S started working on the contract of beach nourishment of the West Coast of Jutland, Denmark.

The scheme consisted of three separate projects, two of them being beach nourishment with sinkerlines while the third included near shore split hopper discharge of sand.

In total, the company delivered around 1.85 million m³ of sand for these works.

Over a long period of time, Rohde Nielsen A/S has regularly executed beach nourishment works at the West Coast of Jutland, using a variety of trailing suction hopper dredgers.

During the 2012-2019 period, Rohde Nielsen A/S dredged and delivered over 10 million m³ of sand to the West Jutland beaches. The last campaign took place from September to start of December 2020. 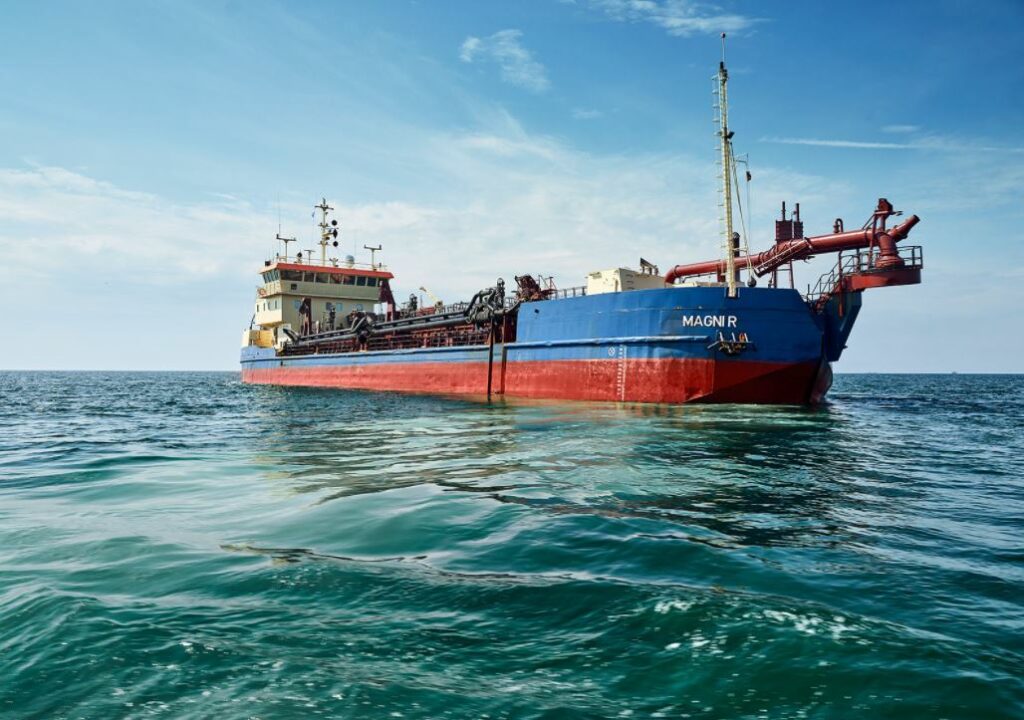