After the dredging operations at Mambuloc Creek in Bacolod City, the Disaster Risk Reduction and Management Office (DRRMO) will continue these works on the Mandalagan River in Barangay Mandalagan to ease flooding in some areas in the city, the SunStar reports.

Executive Assistant Joemarie Vargas, cluster head of DRRMO, yesterday said that they will find a way to penetrate along Purok Carvic to ease flooding, especially near a mall in the area.

“We are hopeful to start our dredging activity on the Mandalagan River in March,” he said.

Meanwhile, as tropical storm Auring slows down, Vargas said Tropical Cyclone Wind Signal No.1 in Bacolod had been lifted yesterday.

He also said that Bacolod experienced heavy rains since Saturday, but no flooding incidents were reported in the city. 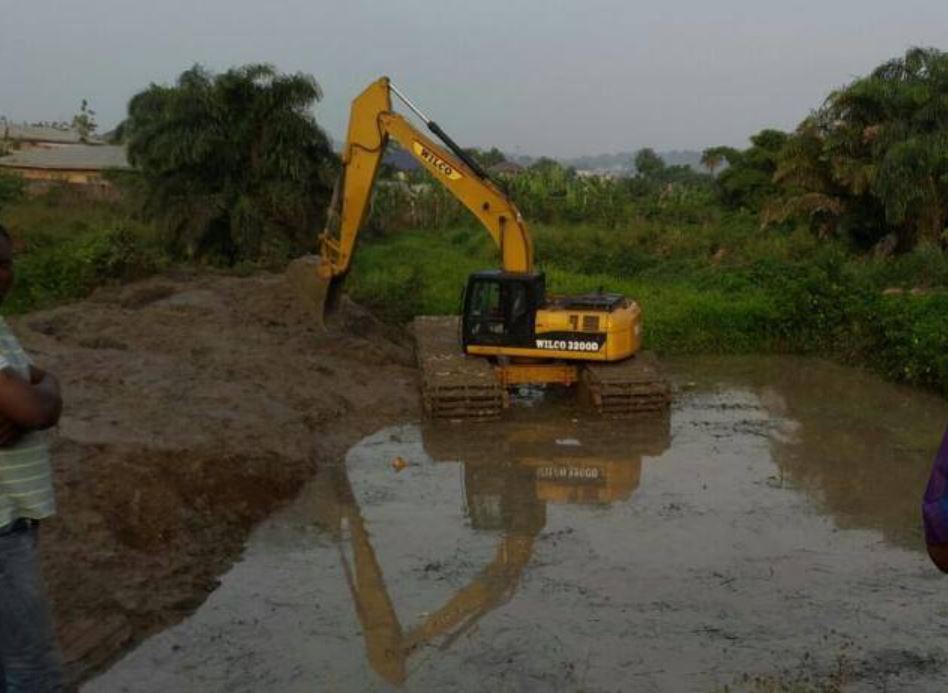