Over the last five construction seasons, the U.S. Army Corps of Engineers, Alaska District worked on a project to reconstruct a mile-long seawall at the Cape Lisburne site in Alaska.

The Cape Lisburne project has been a challenging endeavor with logistics, weather and even walruses to contend with. But, this past summer marked the last rock placement for the seawall which now protects the site, reported the Corps.

At Cape Lisburne, the impacts of climate change were apparent. With erosion and significant storms in 2011 and 2012, the existing rock seawall began to fail in its protection of the runway. As the primary avenue for moving personnel and supplies, reconstruction of this important structure quickly became a priority.

The Alaska District began construction of the new seawall in the summer of 2016 and with tireless focus, the endeavor took five full work seasons to complete. Because of the cold and harsh climate of Alaskan winters, the construction season is limited to just six months a year.

The project work included quarrying the needed rock and placing it in accordance with the seawall design that was developed by the district’s Hydraulics and Hydrology Section. 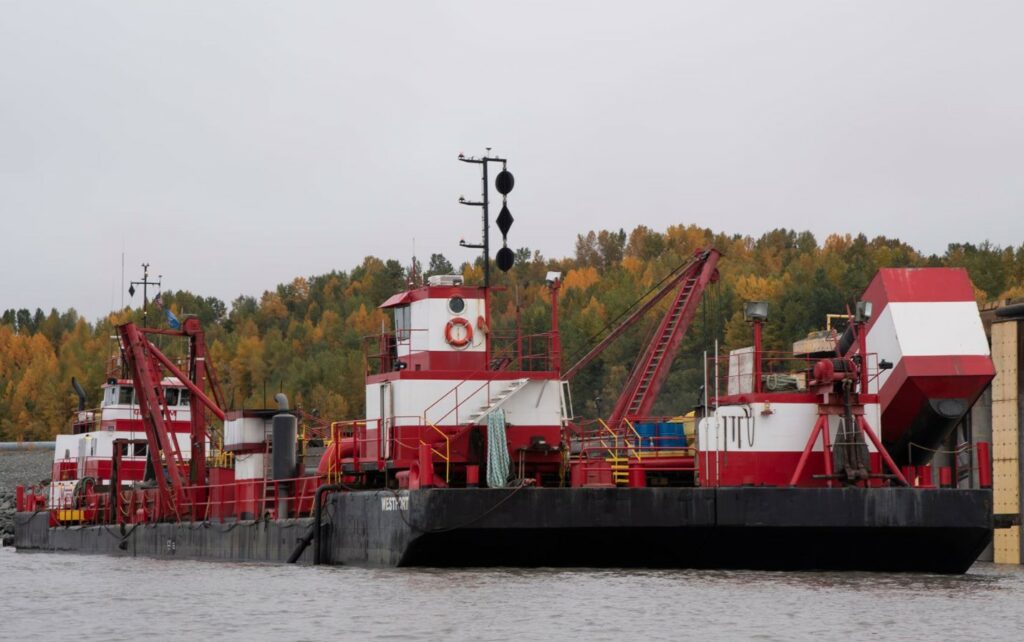