Bids were solicited via the internet with four received, the U.S. Department of Defense (DoD) said in its latest announcement.

According to DoD, work will be performed in Boston, Massachusetts, with an estimated completion date of November 8, 2022.

Boston Harbor is New England’s largest port serving as the principal distribution point for the export and import of commerce for Massachusetts, New Hampshire and Vermont. 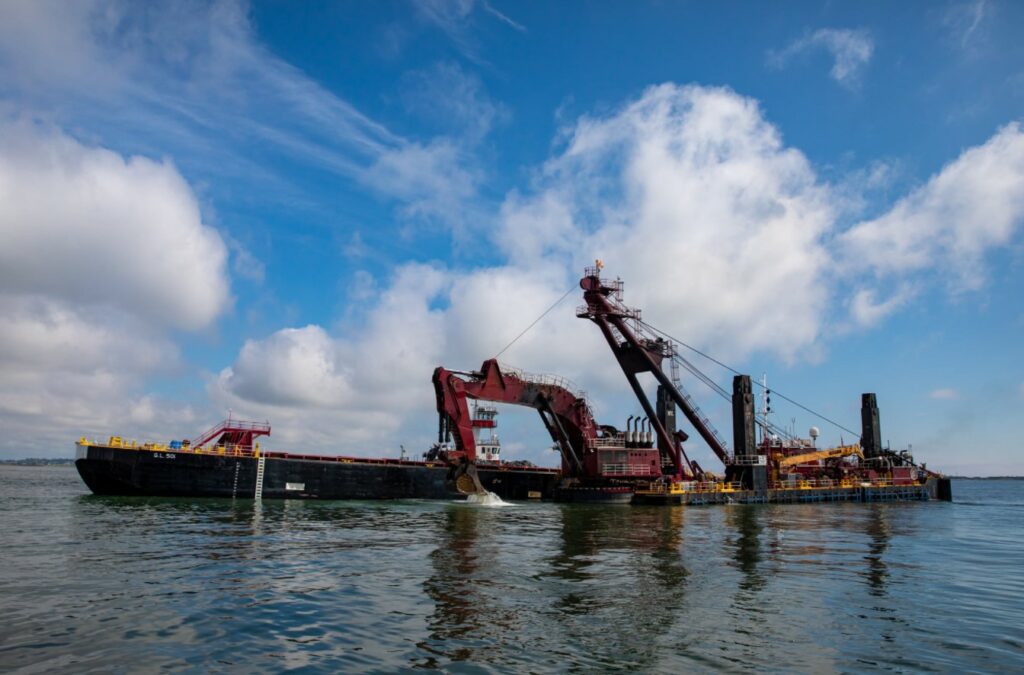