The Town of Newbury Selectboard voted earlier this week in support of a sand replenishment project that would protect Plum Island from erosion, The Daily News reports.

The project, which involves using sand dredged from the Merrimack and Piscataqua rivers, was among several issues the board reviewed at its meeting via Zoom.

The only board member to oppose the project was Geraldine Heavey, who said that she was concerned about its cost to the town.

“I don’t want to pay half a million dollars for sand,” Heavey said.

At the meeting, Chair JR Colby and fellow board member Geoffrey Walker explained that the main goal of this project is to protect the Newbury side of Plum Island.

Each winter, storms take a toll on Plum Island’s vulnerable sand dunes. The City of Newburyport has tried many solutions over the years. In 2019, neighbors teamed up with the city and trucked in their own sand, according to WBZ-TV, CBS Channel 4 Boston.

The Newburyport Mayor, Donna Holaday, said that they need another solution now.

“We needed something to buy us more time until the river was dredged,” Mayor Holaday said.

When the Merrimack River is dredged, whatever is taken out can be put on the Plum Island shoreline to build it up. The river has not been dredged in 10 years and the mayor said that they are hoping the government will come through. 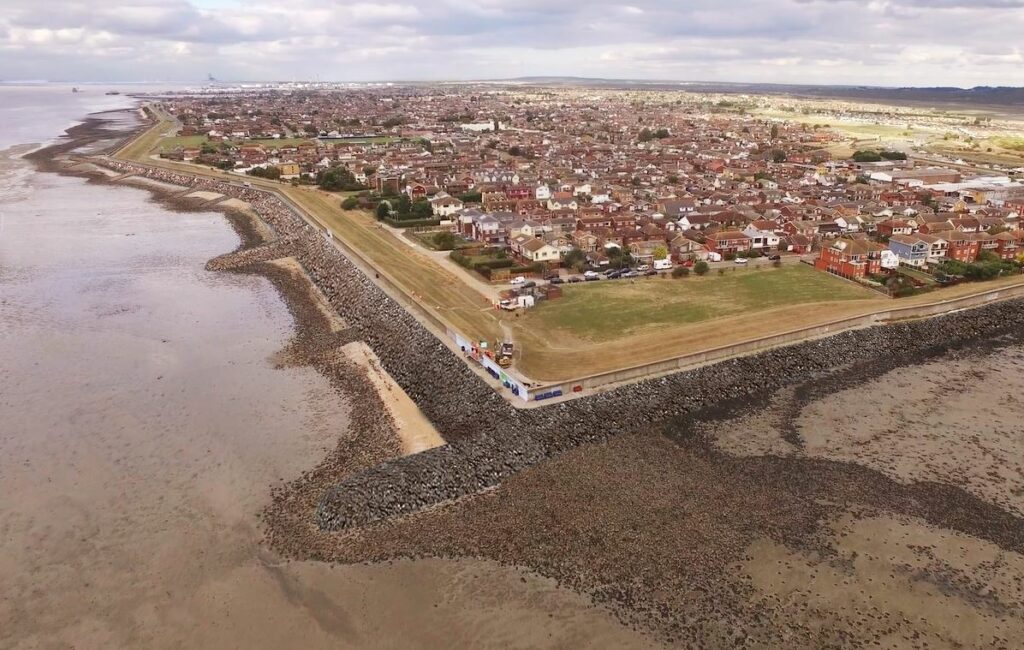