A body was found yesterday afternoon in the Boco River in Vagos, Aveiro district in Portugal, during a dredging project.

An alert was issued at about 2 pm, after the body was discovered on the bank of the Boco River, said the Capitania do Porto de Aveiro in their official statement.

An official from the Capitania said that the body was found “in a muddy area” by a dredging vessel that was working in the river.

Apparently it’s female, but it is not possible to identify or connect this case with any disappearances at the moment, said the same official.

Death was declared on the spot, according to the announcement.

The body was then transported by the Voluntary Firefighters of Vagos to the Institute of Legal Medicine of Aveiro. 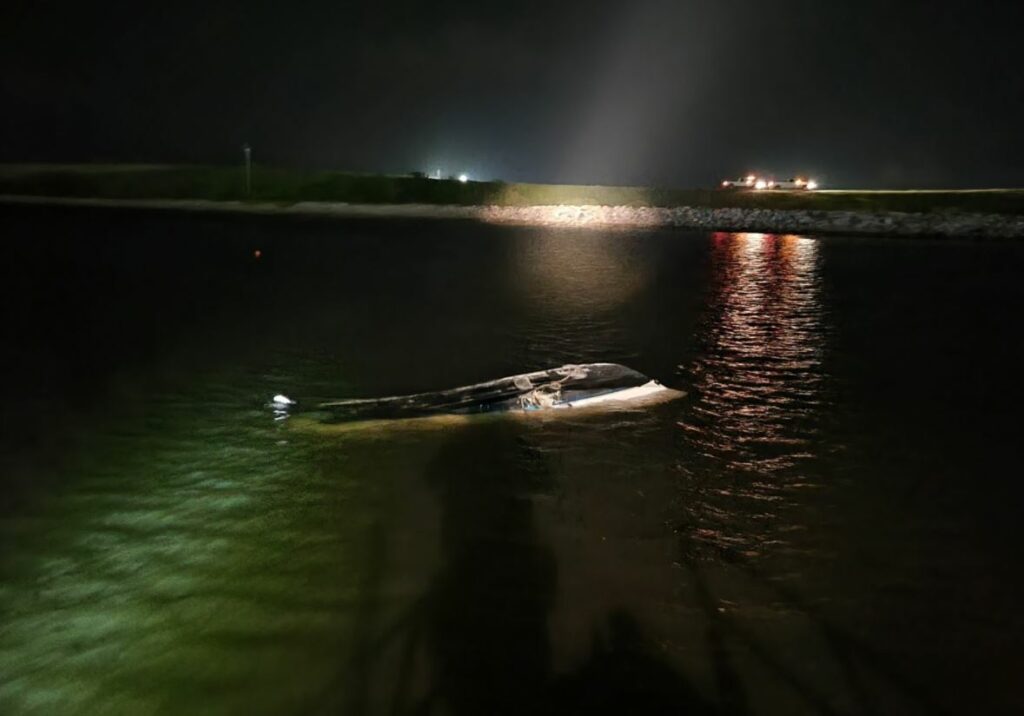