Up to 20 ports and harbors that have lost income from landing fees due to the disruption caused by Brexit have received a share of a £1.8 million fund, the Scottish Government informs.

The funding will provide necessary investment at ports and harbors for safety improvements and repair works.

The support includes £180,000 to install shore power for the fishing fleet at Mallaig, £125,000 for resurfacing works and dredging at Eyemouth, £534,979 for repair work at Fraserburgh and £182,000 for new lighting and a fish landing crane at Lerwick Port.

Fisheries Secretary, Fergus Ewing, announced details ahead of the third meeting of the Scottish Seafood Exports Taskforce where he called on the UK Government to improve collaboration on border and customs process for the EU.

Limited, complex guidance and the requirement to use multiple systems for catch and export certification and customs controls is leading to a number of EU vessels choosing to land into other countries like Norway, Denmark and Ireland.

EU flagged vessels account for around 7% of all landings by value into Scottish ports in 2019 and were worth £35.5 million, however there is more of a reliance on them in smaller communities like Ullapool where around 13% of landings by value were estimated to be from EU vessels.

Commenting the latest news, Secretary Ewing said: “Ports and harbors are the lifeblood of many of our coastal communities up and down the country. As a result of the botched Brexit deal and through no fault of their own, many are losing key landing fees from vessels and need this essential investment.”

“Previously we committed £1 million but I am pleased to be able to increase this to £1.8 million so we can provide even more funding to approximately 20 ports and harbors and support jobs and livelihoods in our coastal communities. We’ve been working closely with the British Ports Association on this support and the ports and harbors will be able to start essential works immediately,” he concluded. 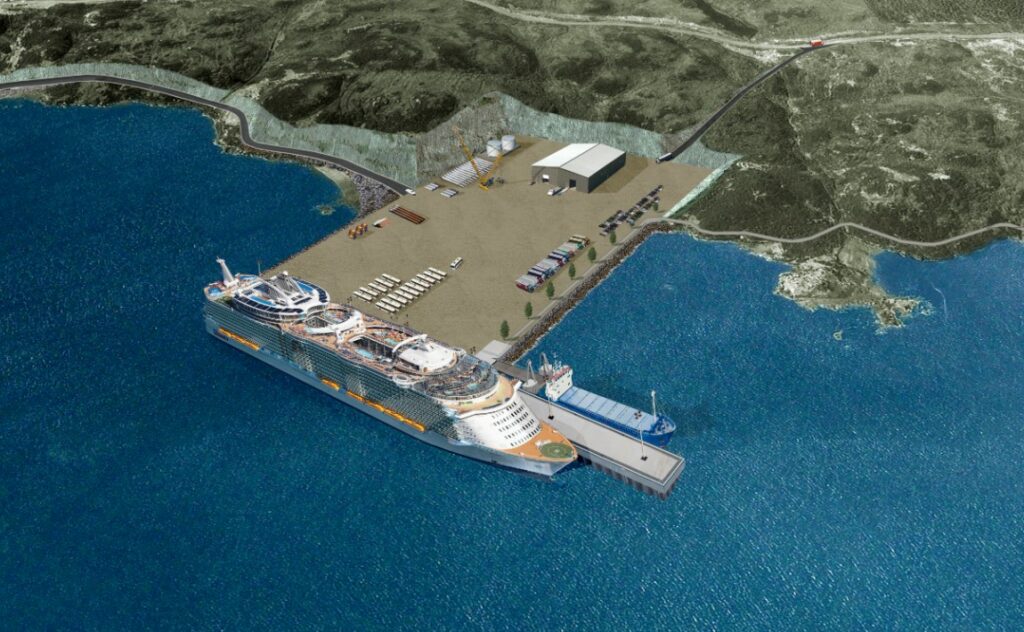