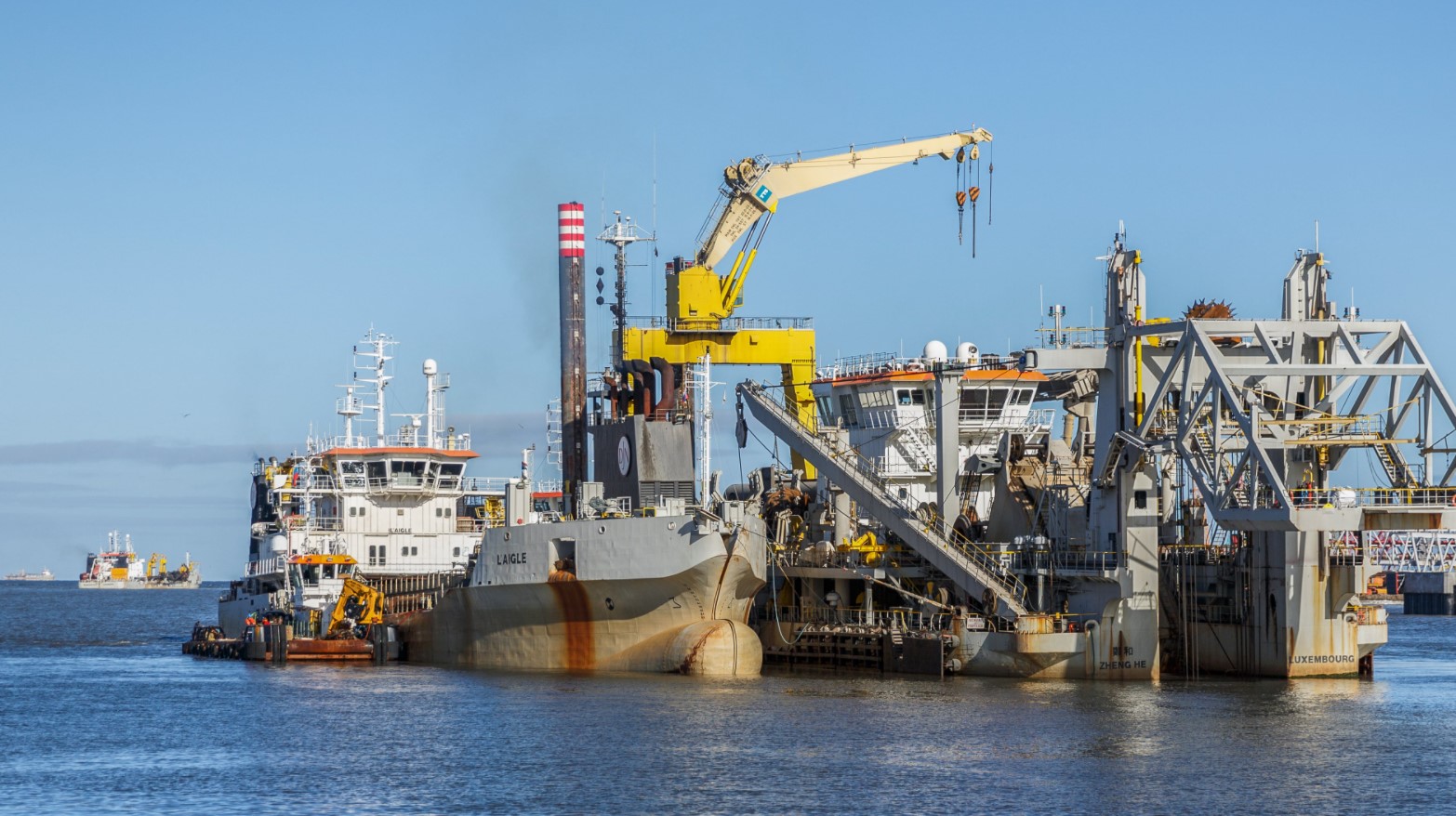 Gulf of Ob dredging works to continue in 2021

During the recent “Hydraulic Engineering Structures and Dredging” congress in Moscow, Bengert said that upon completion of the infrastructure projects in the Gulf of Ob, annual maintenance dredging is to exceed 3 million cbm.

He also added that the reconstruction of the access canal in the Gulf of Ob is to be completed in 2022. Most of the dredging works will be accomplished by Hydrographic Company in 2021 under its three-year long contracts.

“Upon completion of the works, it will be possible for Yamalmax vessels with a length of 299 meters and a deadweight of 80,000 tonnes to sail in the canal; also, special pockets will be created to ensure the possibility of transportation of gravity-based platforms for the creation of a gas liquefaction plant of the Arctic LNG 2 project,” said Bengert.

In 2020, extensive dredging works were conducted in the Gulf of Ob under the project on reconstruction of the access canal to Sabetta port in view of the Utrenny terminal construction.

The scope of dredging exceeded 32 million cbm. The works were accomplished over 79 days of the ice-free navigation period. 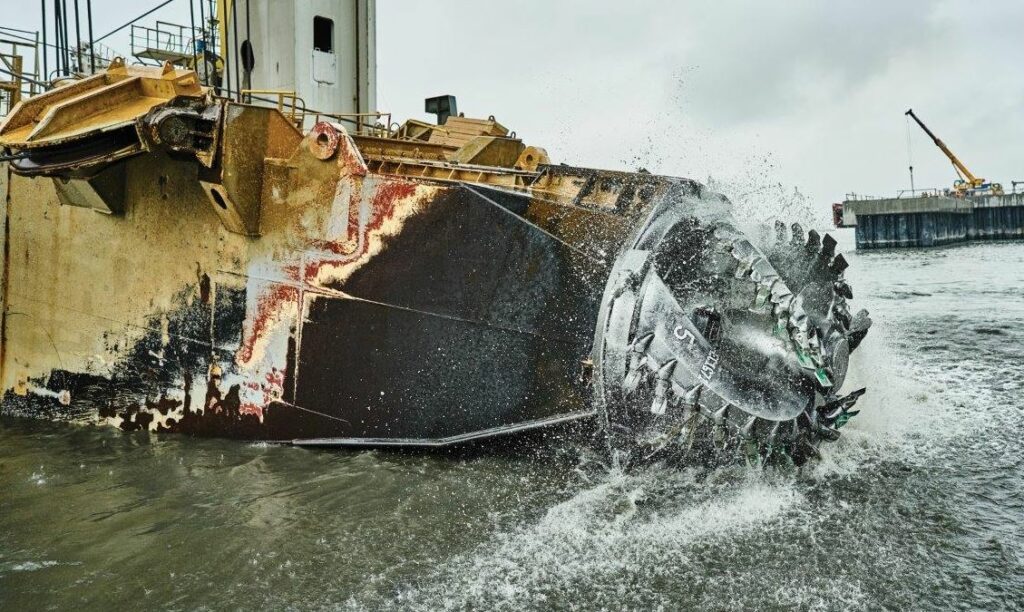