Enabling works on a £56m flood alleviation scheme, which will reduce the flood risk for the towns of Littleborough and Rochdale, Greater Manchester, will get underway in the coming weeks.

The new scheme is led by the Environment Agency in partnership with Rochdale Borough Council, Network Rail, the North West RFCC, Transport for Greater Manchester (TfGM), and the Departments for Education and Transport.

The defense project will be delivered in two phases, and will involve a range of measures, to reduce the risk of flooding across Rochdale and Littleborough.

Stuart Newby, VolkerStevin national framework manager, said: “We are delighted to get started on site and to be working collaboratively with the Environment Agency and our North West IDT partners, Jacobs, to deliver this vital flood defense scheme. This will make a huge difference to protect residents and businesses from flooding in Rochdale and Littleborough.”

The initial enabling works, scheduled to start early April, will prepare the sites for further construction later this year.

All enabling works will be completed by September 2021 – a key milestone for the project, which will allow Network Rail to close the railway track in October, to install a new conveyance culvert.

Once completed, the scheme will be one of the largest and most complex inland flood risk management schemes in the north of England, and will also protect vital infrastructure, including local transport networks, schools and colleges.

The whole project is due for completion by late 2025. 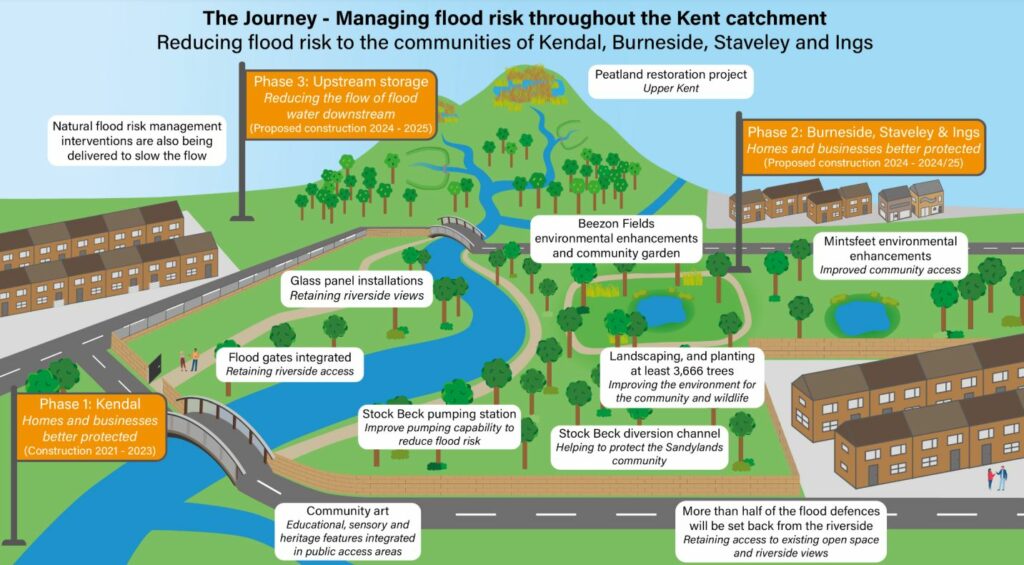