Whangarei District Council (New Zealand) will take sand that has become trapped in the Matapōuri estuary and place it back to the beach, copying the estuary’s natural sand flushing process.

In this project, set to begin next month, up to 15,000 cubic meters of sand will be taken from three spots where it has built up in the estuary and transported to the beach via Matapōuri Road and Te Wairoa Street.

According to the council, it will be put on the beach and re-contoured along the beach front.

Beach and estuary access will be limited during the works, the council said.

Coastal erosion is a natural process that has always happened at Matapōuri Beach.

Before the area was developed, storms and floods would flush sand out of the estuary and it would settle along the shore of the bay – there was a natural equilibrium between the estuary and the beach.

When bridges were built across Te Wairoa and Parangarau Streams, they narrowed the stream channels and slowed the streams, so less sand was flushed back into the bay to wash up along the beach.

Sand started clogging up the estuary, and the usable area of beach at high tide started to lessen.

When the sand replenishment is complete, the newly formed dunes will be planted with native dune plants pingao and spinifex, to hold sand and help build the dune following storms. 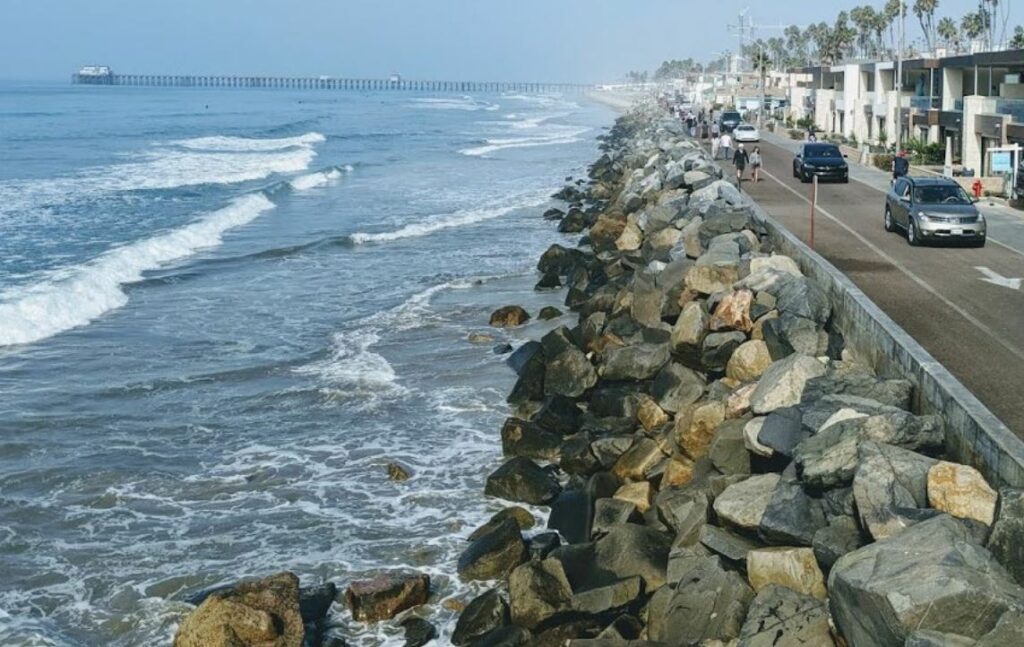