The U.S. Army Corps of Engineers, Saint Louis District and City of Cape Girardeau will today, April 14, celebrate the completion of nearly $20 million and 15 years of river wall improvement projects.

The work ensures that generations of residents and businesses in the regional hub can enjoy riverfront life safe from increasingly frequent flooding.

The massive effort was necessary to enhance the reliability of the original project since the wall was originally completed in 1964.

In 2008, the ownership, operation, and maintenance of the flood wall and levee system were transferred to the City of Cape Girardeau. Prior to 2008, the North Main Street and Main Street Levee Improvement Districts operated the system.

Productive partnerships among the former Levee Districts, the City, the U.S. Army Corps of Engineers, local property owners and businesses, and the railroad have provided for the continuing success of the Cape Girardeau Flood Protection System. 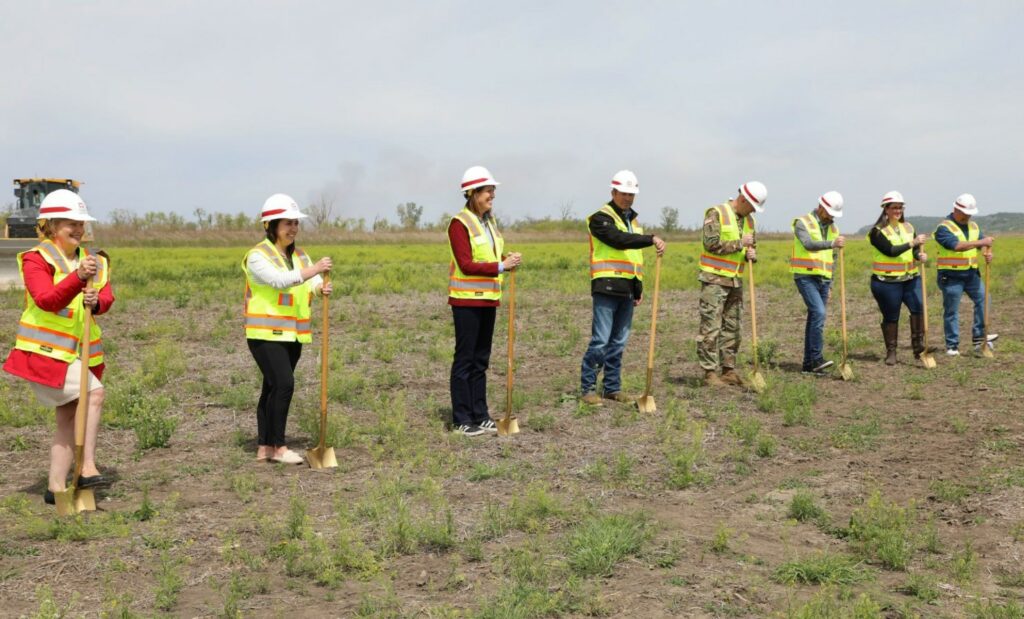