A renourishment project for Bathtub Reef Beach is in its final phase, according to the Martin County Board of Commissioners.

“Dredging operations continue with sand placement on the beach nearly completed,” officials said in the update. “In the next phase, crews will till the sand to prepare it for sea turtles approaching the beach to nest later this spring.”

For this project, over 200,000 cubic yards of sand was dredged from the Sailfish Point Marina channel, federal navigation channel and the impoundment basin (located between the north jetty and the navigation channel).

The contract for this year’s beachfill operations is being handled by Weeks Marine. Since late February, the contractor has been pumping sand through a combination of 30-inch submerged, floating, and shore pipelines onto the designated beach areas.

During the works, Weeks has been using larger, higher production barges and equipment than in previous renourishment efforts, which has significantly shorten the duration of the project.

Funding for this renourishment project comes from a variety of sources, including the Federal Emergency Management Agency, the Florida Department of Environmental Protection, Martin County and the Sailfish Point Property Owners Association. 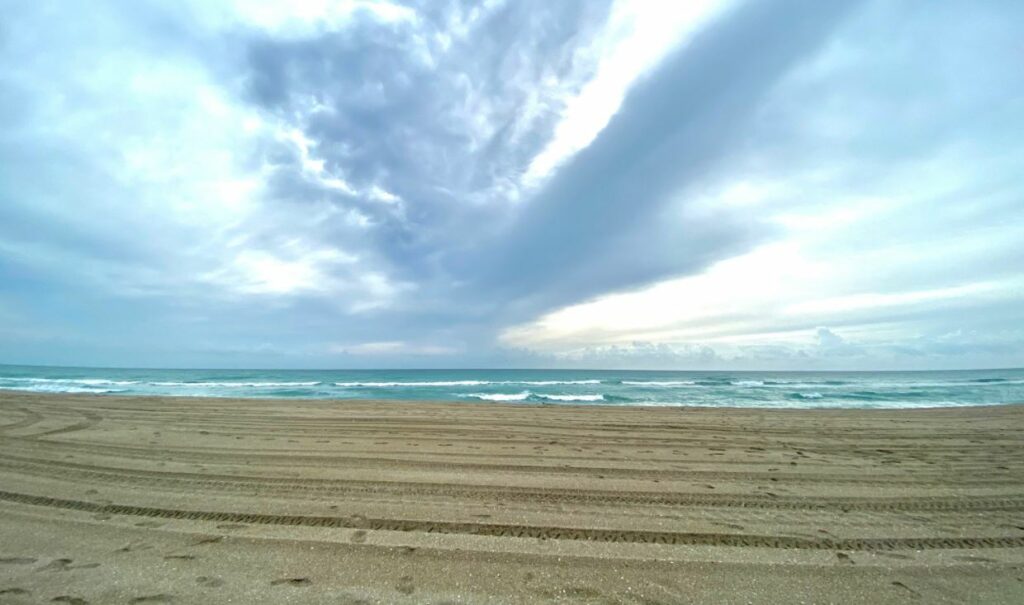