The City of Oceanside Harbor, CA, has just released the latest update on their dredging project, conducted by Manson Construction.

So far, the contractor dredged 215,000 cubic yards of sand that was placed on City beaches.

Due to recent Grunion runs on the beach, all remaining dredged sand will be deposited at that location.

USACE has approved a total of 305,000 cubic yards to be removed from the Harbor inlet. An additional 90,000 cubic yards will be dredged before Manson begins demobilization.

“Weather delays due to significant south ocean swells has caused a disruption in Manson’s ability to dredge 24 hours a day,” the City said.

The estimated completion date remains at May 19th. 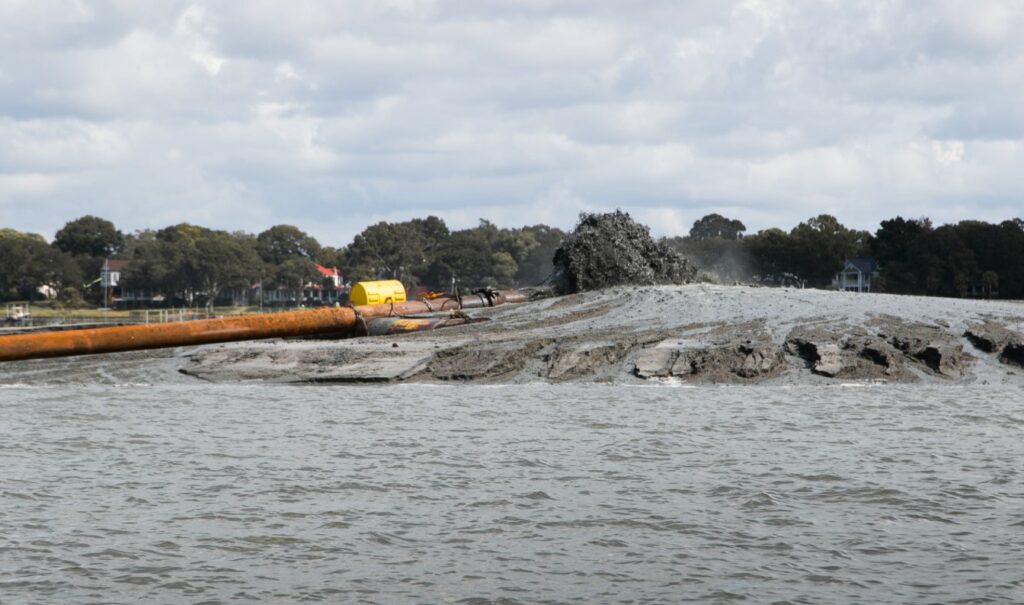