Singapore’s National Water Agency PUB is about to begin a study on protecting the City-East Coast coastline from rising sea levels caused by climate change.

The study, which will take about four years to complete, will cover 57.8km of coastline across three areas – Changi, the East-Coast Marina stretch and part of the Greater Southern Waterfront district.

This section of the coastline has been identified to be more vulnerable and critical based on a number of factors. These include the potential impact of a flood, criticality of assets such as airports and economic districts, and opportunities to “dovetail” with upcoming developments, said PUB in a media release.

The study is also an opportunity to explore both engineering and nature-based solutions to better integrate with local development and land-use plans, according to Ms Hazel Khoo, director of PUB’s coastal protection department.

PUB has appointed CPG Consultants – a subsidiary of consultancy services, infrastructure and building management firm CPG Corporation – to carry out the study.

It will partner with Royal HaskoningDHV, a coastal engineering consultancy with headquarters in the Netherlands, as well as water-management solutions provider Hydroinformatics Institute. 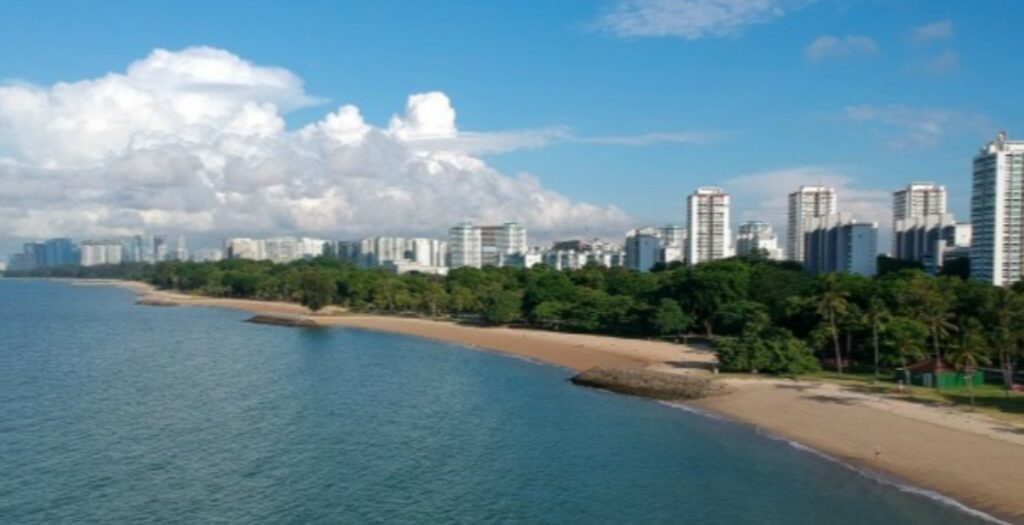