Another milestone for the Dar es Salaam modernization project

Following the recent launch of berth No.5 at the Port of Dar es Salaam, the port’s berth No.6 was also inaugurated in Tanzania on May 17.

At the ceremony, the project owner fully recognized efforts of the China Communications Construction Company subsidiary CHEC in safety and quality management and highly praised the company’s outstanding organizing performance and contract fulfillment spirit amid the global health crisis.

This critical progress lays a solid foundation for the completion of the CHEC-contracted Dar es Salaam Harbour No. 1-7 Berths Reconstruction and Expansion Project and the commencement of the dredging of the port’s harbor channel.

According to the port officials, strengthening and deepening of the berths to 15.5 meters will allow big ships to dock in Dar es Salaam. The project will improve the effectiveness and efficiency by converting the port into a deep water harbour capable of handling the largest vessels.

Tanzania plans to position itself as a regional trade hub and expects that this expansion scheme will increase cargo throughput from around 14 to 28 million tons a year by the end of 2021. 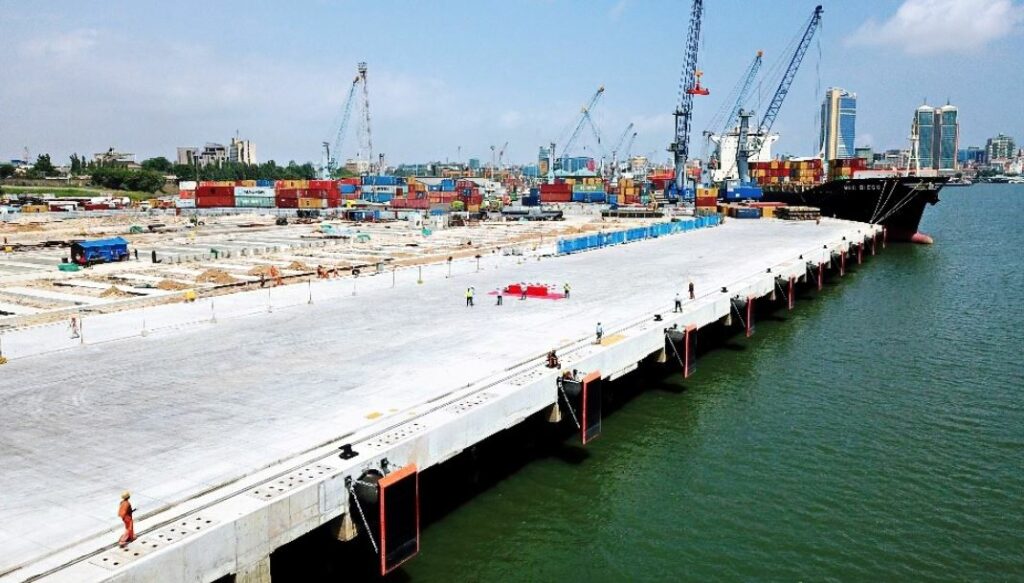