The Minister for Transport, Antony Derjacques, and Seychelles Ports Authority (SPA) held a press conference last week at Mahe Quay to inform the media on the Cabinet of Ministers decision on the Port Victoria Rehabilitation and Extension Project.

The project calls for the creation of a 600-meter-long quay, modernization of facilities, dredging, etc. All of the work will be done in three phases.

According to the officials, it will take between two-two and a half years to complete phase 1 and 2 of the project with phase 1 starting by June 2022.

Phase 1 includes construction of the south quay wall in the length of 300m and dredging to a depth of 13.5m. The phase 2 will be implemented immediately upon completion of phase 1 with the construction of another 300m of quay wall. Both phases 1 and 2 will cost €60 million.

The officials added that phase 3, which will be a public private partnership project, will include an additional extension of the quay by 400m southward from phase 1 towards the Queenie Bay at the ex Seychelles Coast Guard.

The phase 3 will also include dredging of the basin and approach channel to a depth of 16.5m and will be done a few years after the phases 1 and 2 are complete.

For the project – especially for phase 1and 2 – SPA has so far secured a loan of €29 million, €16.5M from Agence Française de Development (AFD) and €12.5M from the European Investment Bank (EIB). Furthermore, the European Union has also granted €5 million towards the expansion of Port Victoria and a further €2 million for consultancy.

The tender for this project is expected to be launched soon. 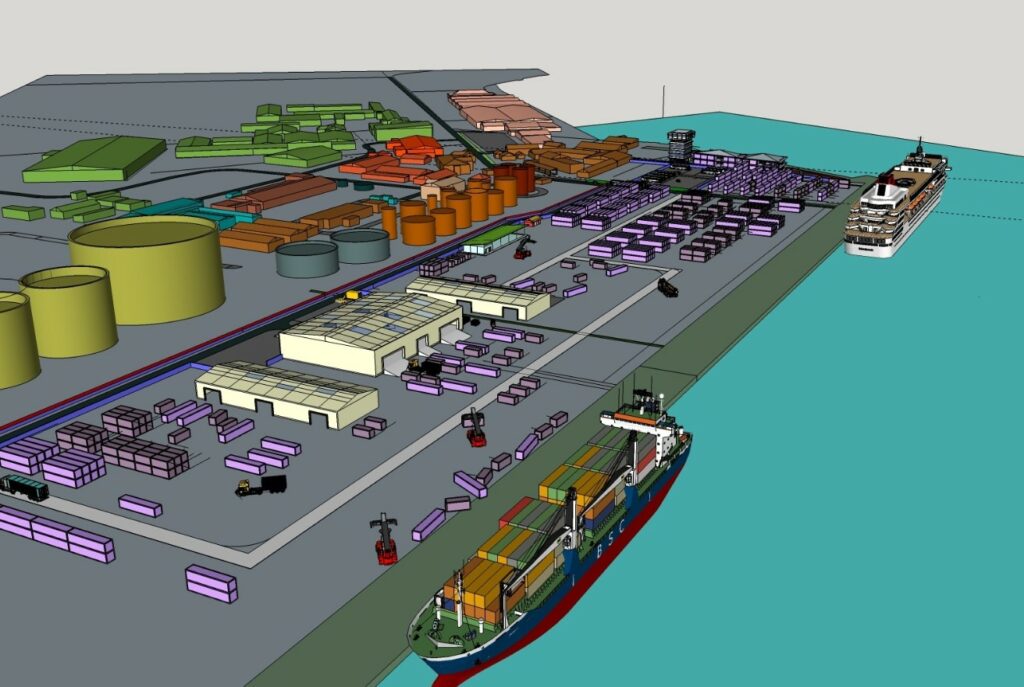