During a dredging project along National Road 2 in Chak Angre Leu commune, Meanchey District of Phnom Penh, Cambodia, a young man has fallen into a dredging pipe and died.

According to Khmer Times, the accident occurred last week, and 22-year-old Chhorn Sambath, born in Takeo Province, was involved.

Before the incident, the victim came near the sand pipe and inadvertently slipped.

Falling into the water, the sand pump sucked him into the pipe, causing the victim to lose his life.

After the incident, local authorities arrived at the scene, contacted the competent experts to inspect and then handed over the body to his relatives. 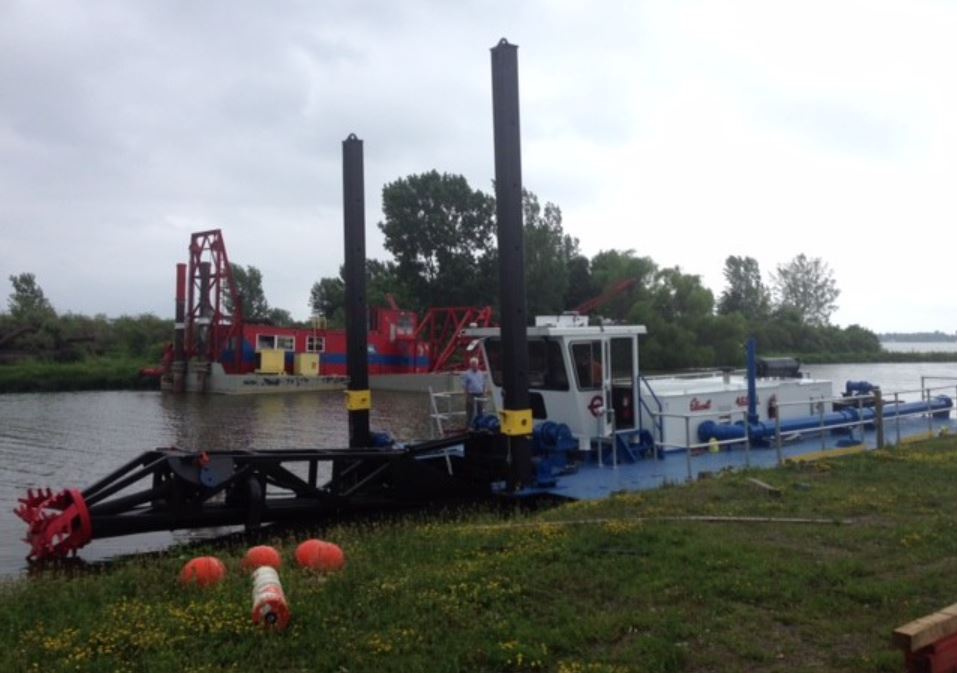