At the moment, they are undergoing final preparations, right before leaving the Veracruz harbour.

In the following days, the CSDs will be towed to Tabasco for their first job – a river maintenance project.

Dredging works in the State of Tabasco

Under the contract, five standard dredgers type CSD500 and one type CSD450 have been manufactured and customised at the Damen yard.

The first stage of works will take place in the González River and at the mouth of the Grijalva River. 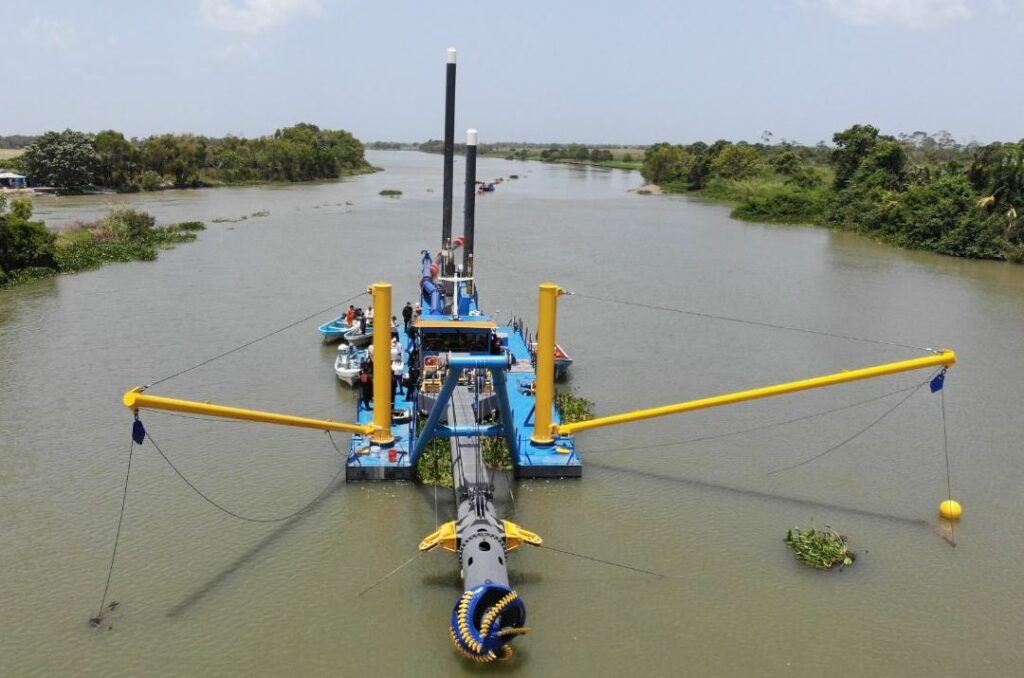