The work was performed as a joint effort between the Texas General Land Office (GLO), the U.S. Army Corps of Engineers, Cameron County and the City of South Padre Island.

This is the first beach renourishment the city has had since 2016, and will provide approximately 100 – 150 feet of beach depth.

They also added that the most recently adopted Cameron County Erosion Response Plan has paved the way for the county to receive further state funds for future beach, dune and shoreline restoration projects.

The sand needed for the project was taken from the Brownsville Ship Channel and transported via a hopper dredger. Later, it was funnelled through pipes onto the beach and spread out with bulldozers. 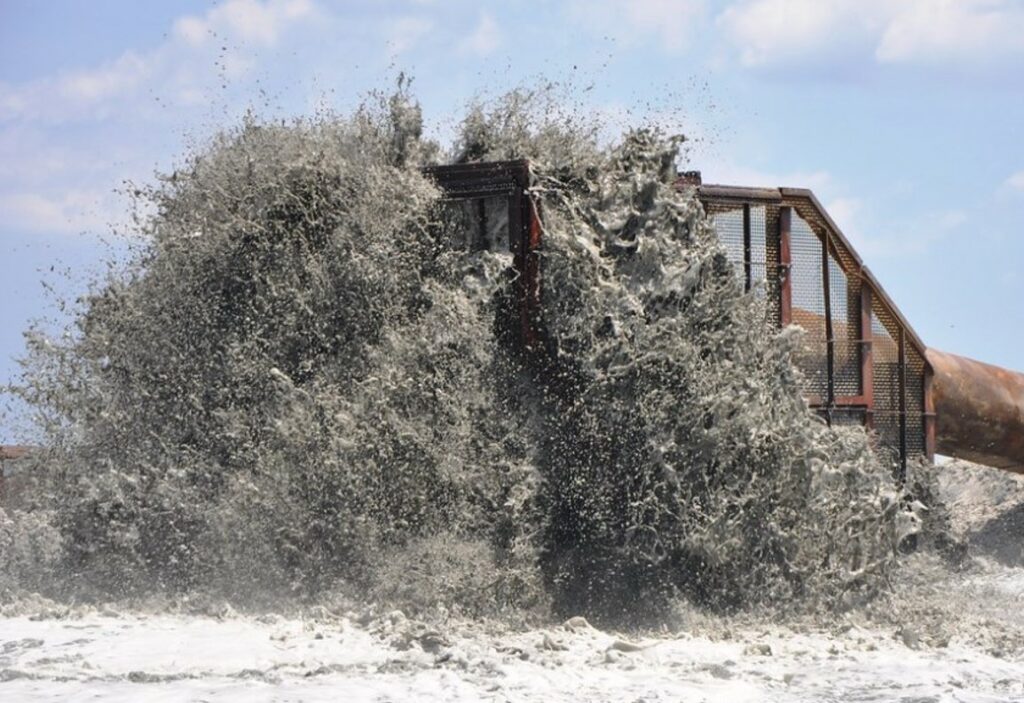