Last August, the first tender for the dredging contractor needed for the Kamchatka LNG terminal project was announced as invalid with only one bid received.

According to Kommersant, the only offer of 20 billion rubles came from Van Oord while the maximum price of the contract was set at 11bn rubles.

Since then, the project documentation for dredging works was corrected with new permission obtained, and the budget for the works almost doubled.

Now, the implementation of the NOVATEK’s project on construction of the largest LNG terminal in the Kamchatka Territory is expected to begin in 2022.

The port infrastructure will include two floating LNG storage facilities, an access canal in the Bechevinskaya Bay, offshore points for ship-to-ship transshipment of LNG and a system ensuring safe traffic of vessels.

The amount of dredging associated with the Bechevinskaya Bay project is set at 16.5 million cubic meters. 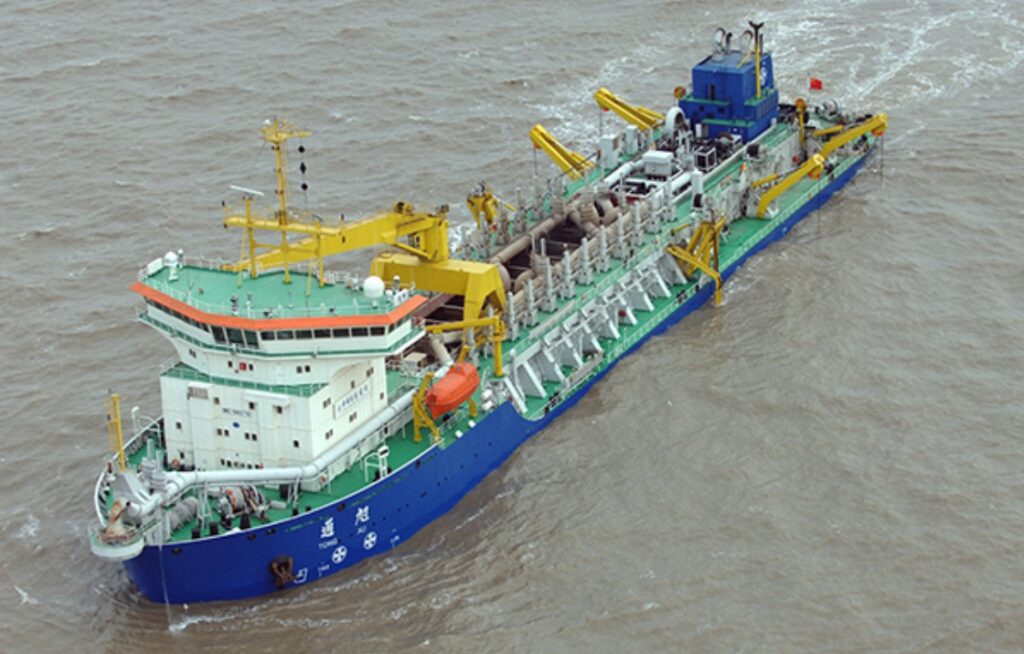