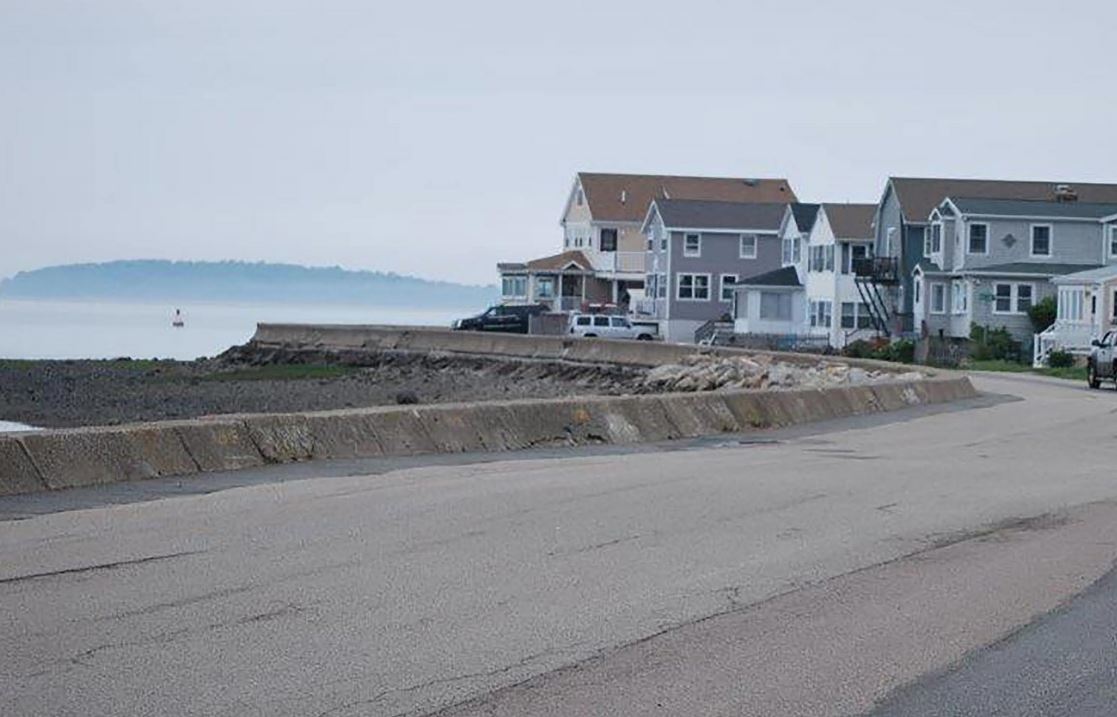 The Town of Weymouth, MA, has been awarded $102,980 in EEA’s Dam and Seawall Program funds for FY 2022 to fund Phase 2 of the Fort Point Road Coastal Infrastructure Resilience Project.

According to the Town, this will continue work from phase 1 for which the town received $129,557 from a Municipal Vulnerability Preparedness (MVP) Action Grant from the MA Executive Office of Energy and Environmental Affairs (EEA) in 2018.

At nearly a half-mile in length, the existing Fort Point Road seawall was constructed through several state projects in the 1940s and 1950s. The pre-cast concrete wall sections have been continually battered by coastal storms that have left the concrete cracked and deteriorated.

In the 2015 Massachusetts Coastal Infrastructure Inventory and Assessment Report Update, the Fort Point Road coastal protection system was given a Condition Rating of D (Poor) and a Priority Rating of V (Immediate/Highest Priority) based on an inspection in 2013.

“In spite of town repair projects over the last couple of decades which have avoided a complete collapse of segments of the wall, the condition has continued to worsen,” the Town said.

“Sea level rise and increasing storm surge frequency and intensity have driven a need for replacement of the existing structure. Additionally, the adjacent roadways and drainage systems are also inadequate and need improvement.”

Phase 2 of the project, the development of final plans and specifications (bid documents) and obtaining permits, will be conducted by Tighe & Bond, the same firm who conducted phase 1. Phase 3, being construction, will be pursued as soon as Phase 2 has been completed which is estimated to be in about a year. 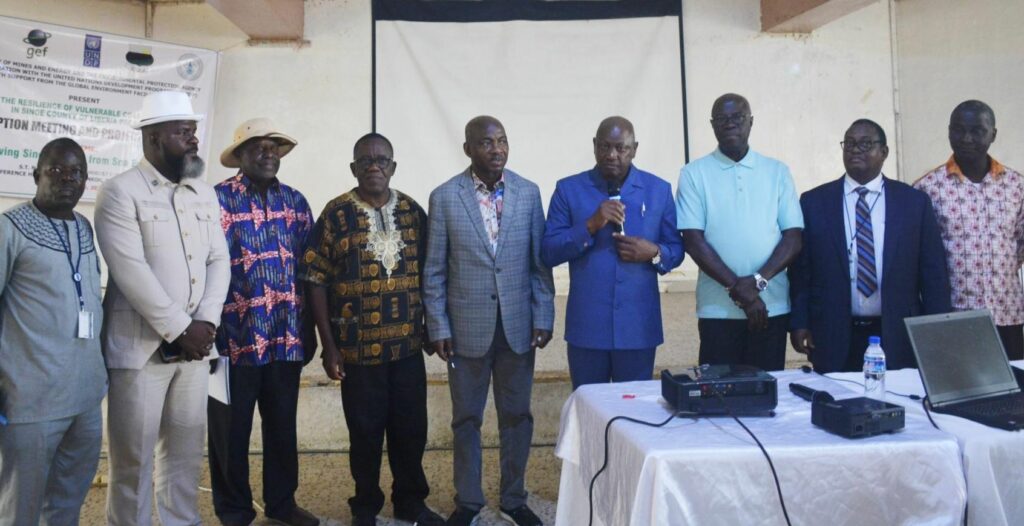