The work to be performed provides for maintenance dredging the areas surrounding piers including all berths, turning basin, terminal channel, and a portion of Sandy Hook federal channel.

The dredging operations will be performed in Colts Neck, New Jersey. It is expected that this dredging program will be completed by December 2022.

According to the U.S. Department of Defense (DoD), this contract was competitively procured via the beta.sam.gov website with five proposals received. 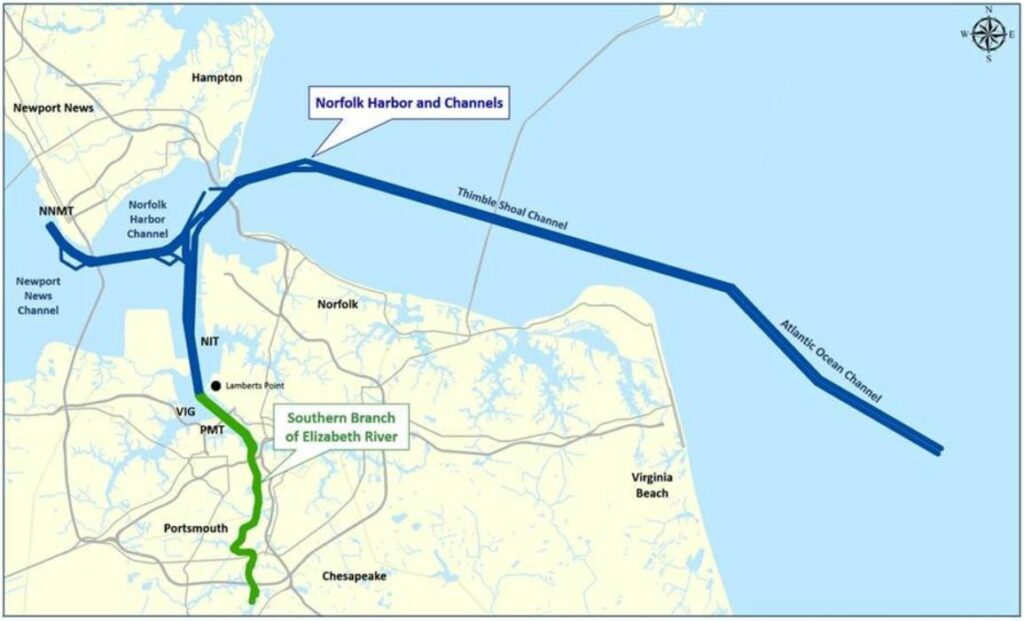