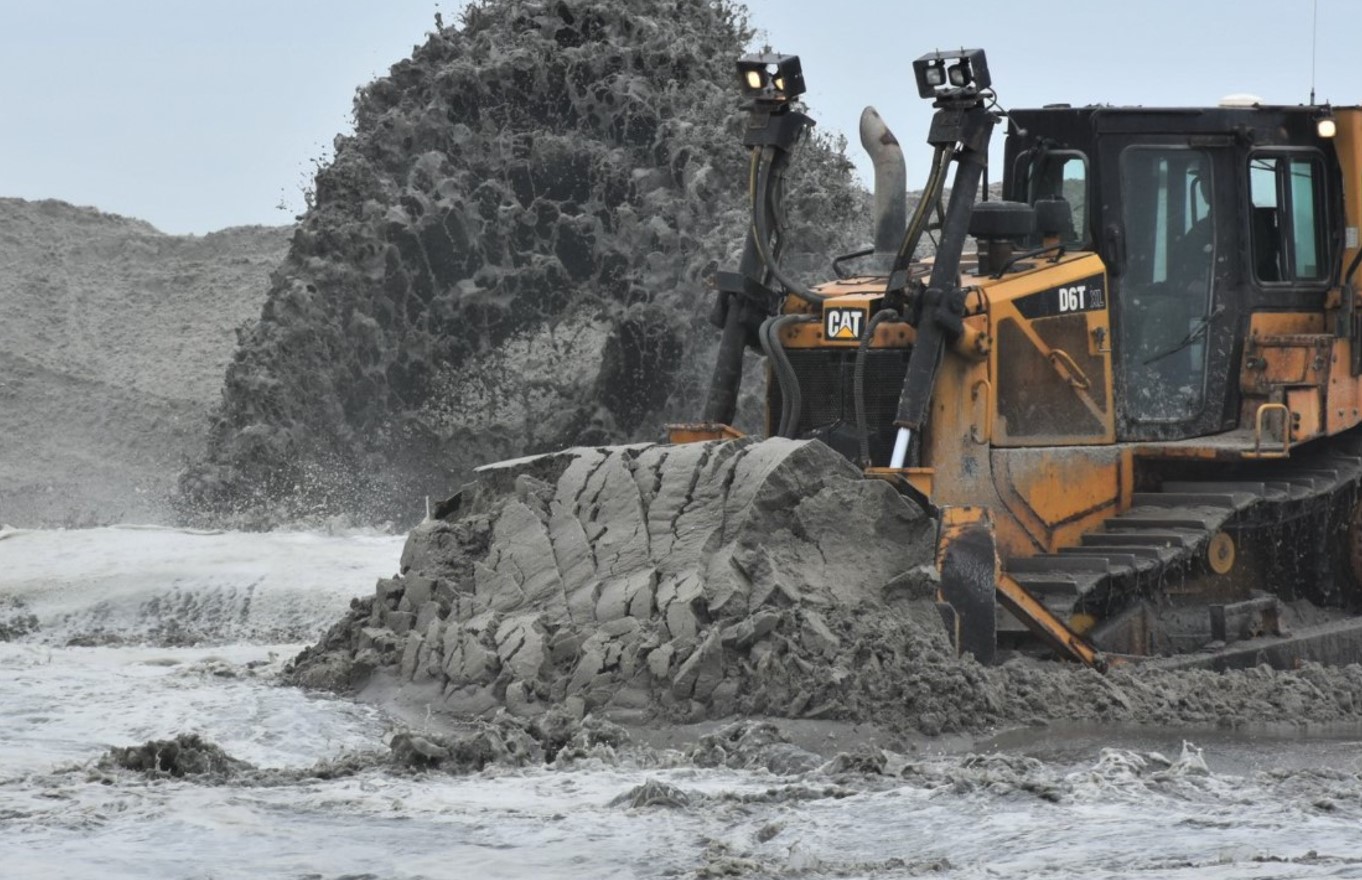 The fifth renourishment cycle of the Panama City Beaches is now underway, with an anticipated completion by early 2022.

According to the city officials, construction mobilization began on September 2, while active dredging and placement of sand on the Carillon Beach started in mid- September.

The project worth $28.5 million is the third largest beachfill event for the Panama City Beach. It calls for the placement of approximately 2.1 million cubic yards of sand on to the heavily eroded beaches.

The officials expect it take approximately 4-5 months for the contractor – Great Lakes Dredge & Dock Co. LLC – to complete this federally-funded project. GLDD also constructed the 2011 beach nourishment project, which was managed and partially federally-funded by the U.S. Army Corps of Engineers.

The 2011 project placed approximately 1.3 million cubic yards of sand along a total of 7.5 miles of the beaches (east and west ends) and was referred to as a “repair” project as it was conducted in response to several storms following Hurricane Ivan. That project also formally incorporated a project at Pinnacle Port and Carillon Beach. 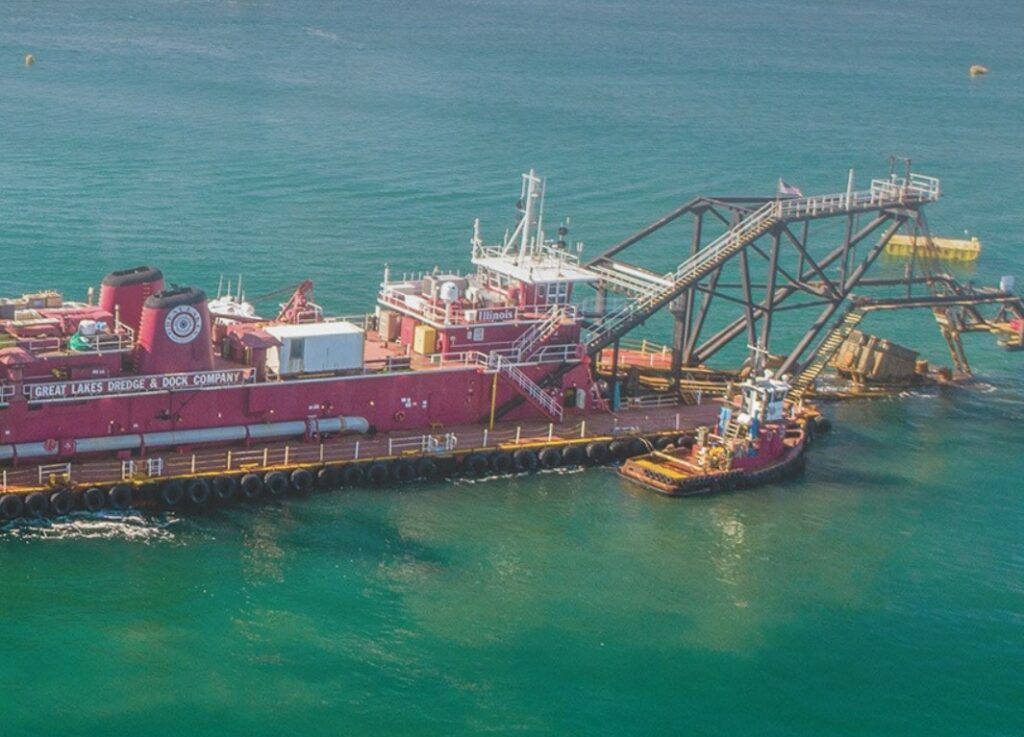