Following massive floods in early 2021, when much of the 3rd district of Negros Occidental was left under water, federal and municipal governments started works on major flood control projects in this region of the Philippines.

Rep. Jose Francisco Benitez said that they have requested for a funding of about $130 million mainly from the Department of Public Works and Highways (DPWH) for various flood control projects in NegOcc’s 3rd district including dredging.

“It’s partly delivered, partly ongoing. We are still waiting for more funding to arrive from the central government,” said Benitez.

Massive floods hit the cities of Talisay, Silay and Victorias as well as the town of E.B. Magalona on January 1, which was followed by a second wave of flooding a week later.

Benitez added that the construction of flood control structures and implementation of various measures worth $24 million have been funded for 2020 and 2021, of which $13 million of these projects are “ongoing” while $11 million are “partly ongoing”.

“The first one, which is dredging, has started. Even now, when there is flooding, it is lesser. The dredging has made a difference. That’s only phase one. We’re gradually working on the medium-term funding,” he added.

Benitez concluded that an additional funding for flood control projects of at least $12 million is expected to be included in the 2022 national budget. 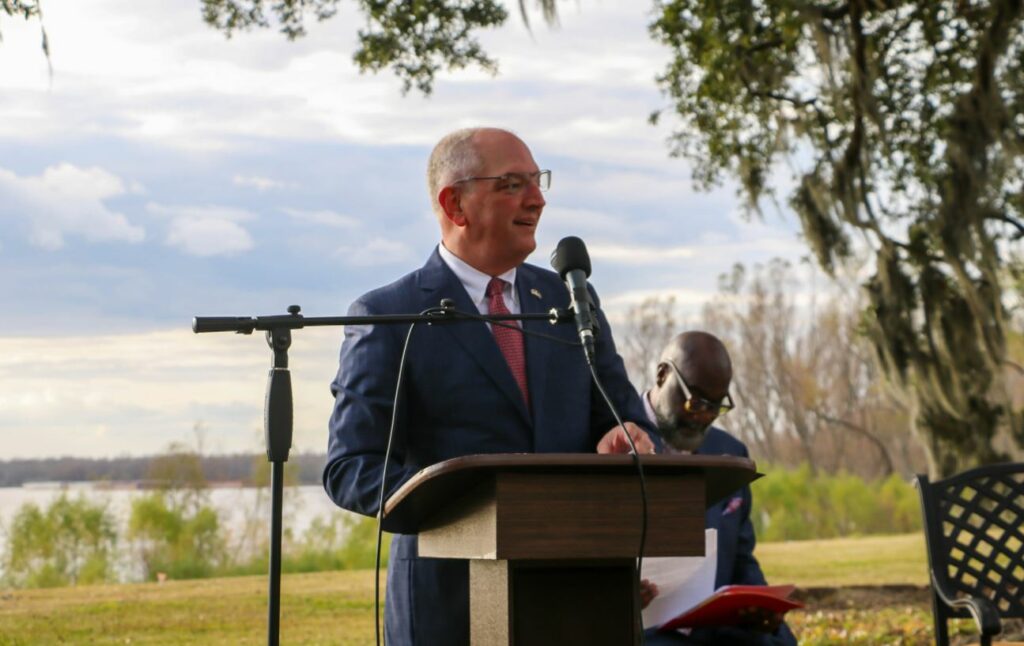