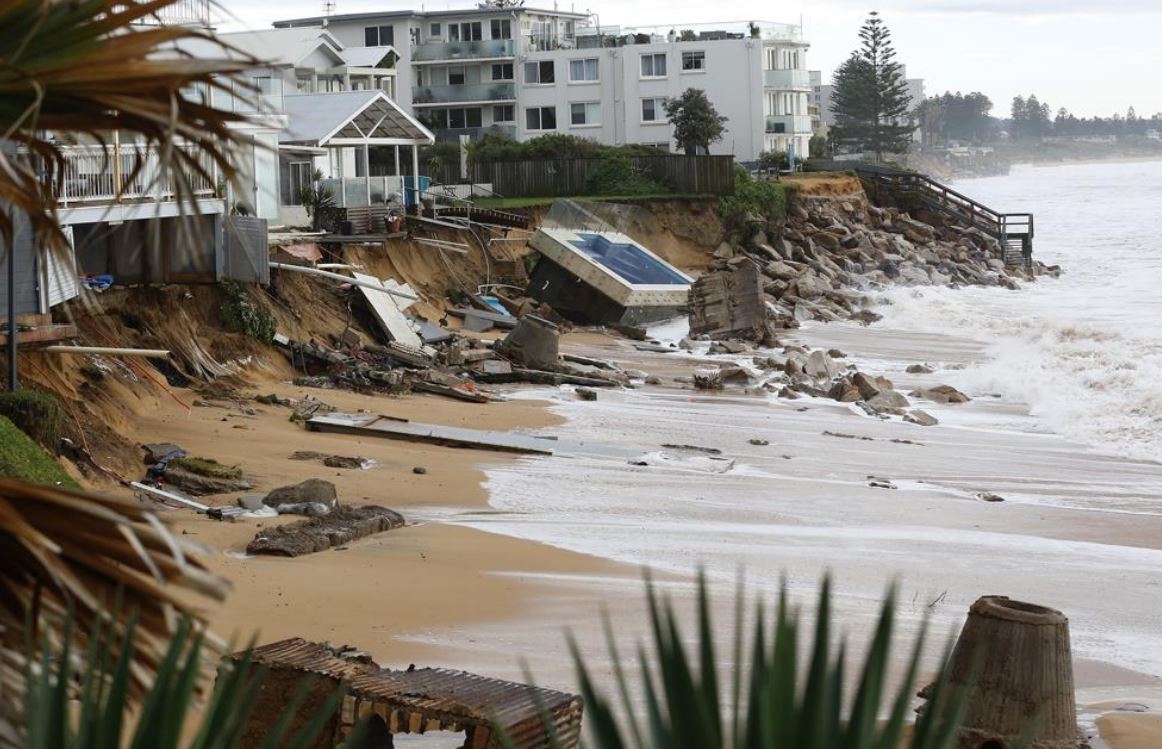 A new report released today by the Insurance Council of Australia (ICA) estimates that Australian Governments will need to invest $30 billion in large scale coastal protection and adaptation projects over the next 50 years, as climate change makes coastal communities, property, and infrastructure increasingly vulnerable.

The report, prepared for the ICA by Baird Australia, has found that as these events increase in frequency and intensity, a growing number of exposed properties in Australia will become uninhabitable.

The June 2016 storm that eroded the beach and private land on Sydney’s Northern Beaches is a stark example of this phenomena, with the almost completed mitigating infrastructure costing the local government and homeowners an estimated $25 million.

The estimated $30 billion investment in large scale coastal protection and adaptation projects over the next 50 years represents just 1.2 per cent of the average yearly infrastructure spending by all local, state and federal governments.

The report finds that with this modest investment significant returns can be realised through avoided damage and financial loss for individuals and avoided community economic loss due to disruption.

According to ICA, this report recommends urgent action by federal and state governments to build a coastal hazard information database to measure and monitor actions of the sea as sea levels rise. 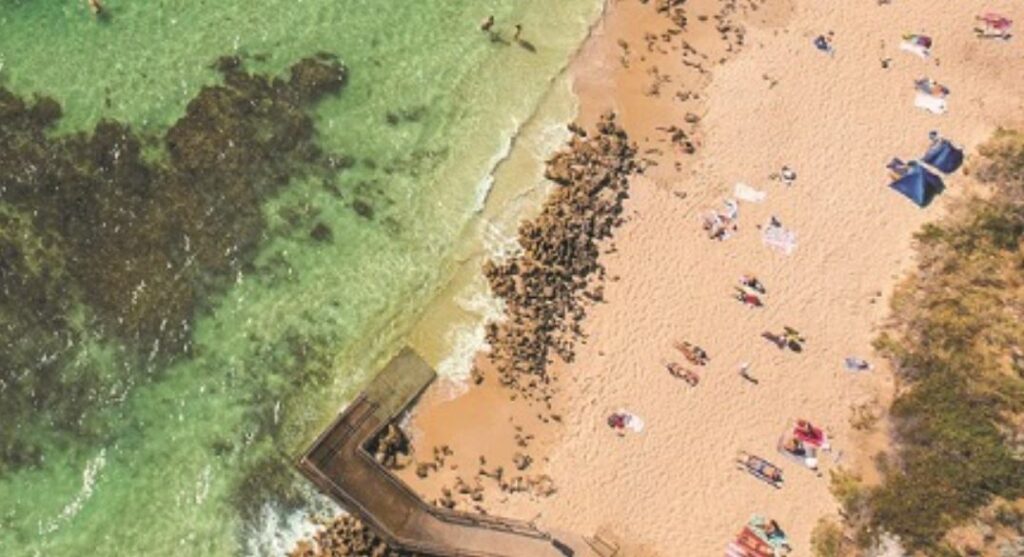