Akron-based SAF, Inc., has completed substantial repair of a confined disposal facility in the eastern end of Lorain Harbor, according to the Army Corps.

Construction on the approximately $300,000 project began in August and returned the CDF’s earthen berm to its initial design height and added seed cover for added stability and prevention of future erosion.

These repairs will maintain the facility’s remaining capacity of nearly 300,000 CY for the placement of dredged sediment, allowing it to be used for the next two to three years of maintenance dredging in the harbor in support of the local industries and economy.

“Ensuring our ability to safely dredge and having a place for all the material is critical to supporting navigation and commerce in Lorain Harbor. The work completed this year will ensure we have capacity for upland placement of dredged material for several more years,” said Lt. Col. Eli Adams, commander of the U.S. Army Corps of Engineers, Buffalo District.

Repairs to the CDF were 100% federally funded. 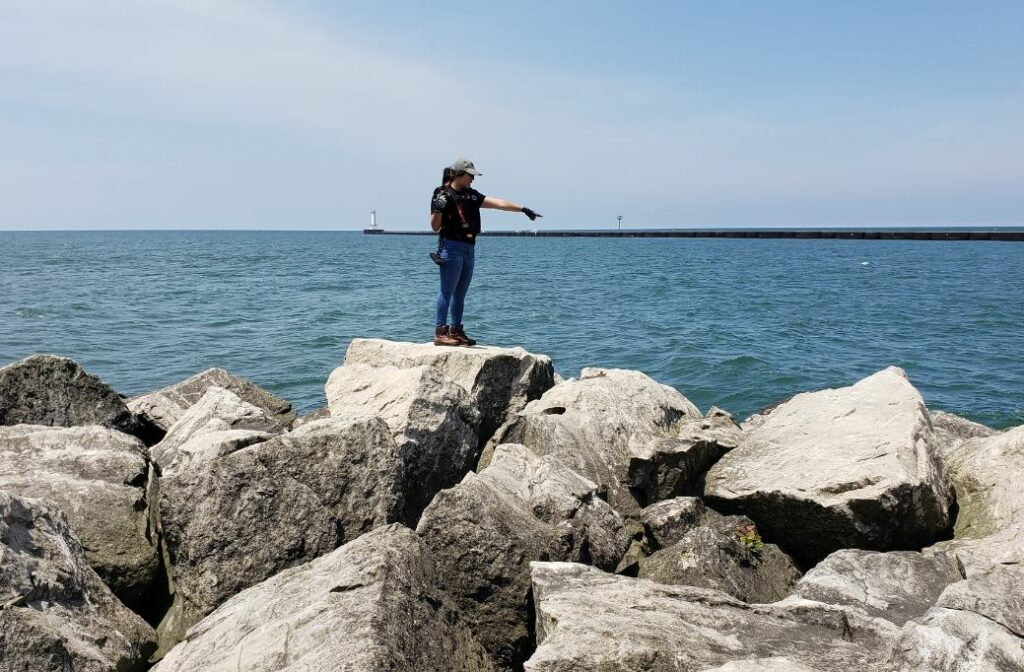