AD Ports Group has just announced that they are about to complete an extensive expansion project at Mugharraq Port, a strategic harbour located 240 km from Abu Dhabi City.

The announced infrastructure improvements include the extension of the quay wall up to 480 metres with additional berths, deepening of the facility’s depth to 8 metres, as well as the development of additional Ro-Ro ramps to a total of six and extra berths designed to support heavy lift operations.

As reported, the project is aimed at enhancing Mugharraq Port’s infrastructure and service capabilities to ensure it is better positioned to support offshore and mega projects related to the oil and gas field.

The company also added that this strategic port, located in the Al Dhafra Region, has been recognised as an international port facility.

Saif Al Mazrouei, Head of Ports Cluster, AD Ports Group, said: “It is our great pleasure to announce that Mugharraq Port, one of the high-performing ports located within the Al Dhafra Region, has been officially recognised as an international port facility.”

“This accomplishment is a reflection of AD Ports Group’s efforts in recent years to devise and advance a master plan for the modernisation of Al Dhafra region’s ports, which has witnessed several infrastructure enhancements catering to both commercial and recreational maritime activities,” commented Mubarak Al Mazrouei, Port Director, Al Dhafra Region. 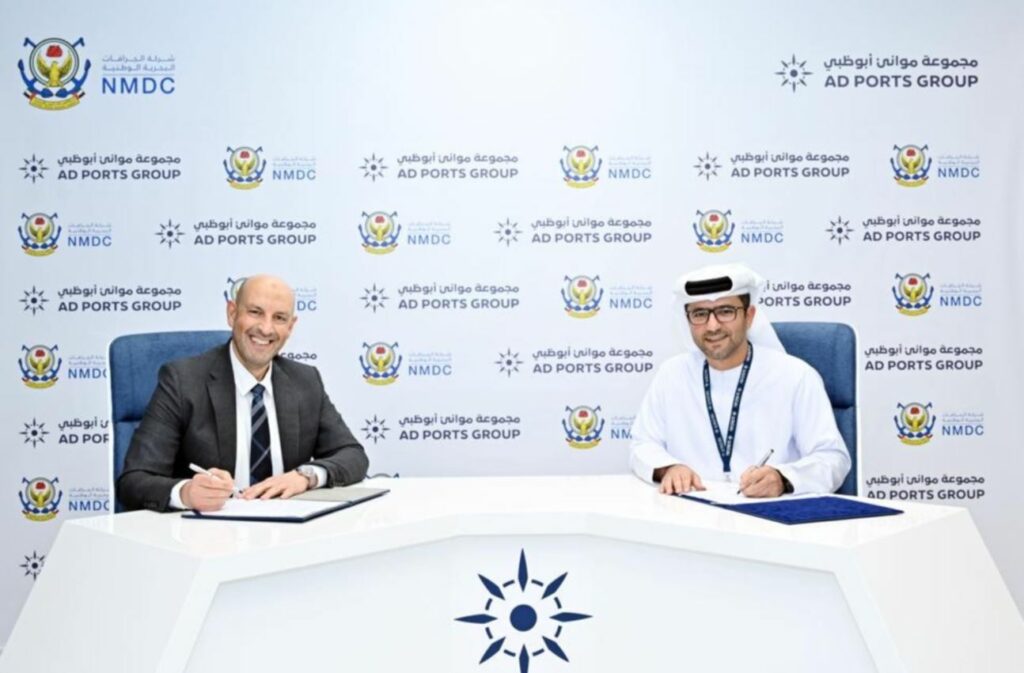