The project has been delivered by the Council, with funding from the Australian Government, in order to protect the foreshore, including the beach, dunes and public access points.

Over the past decade, erosion in the area has increased noticeably. The existing structures that were built to manage erosion were degraded and no longer performing their role to help maintain a sandy beach. The failing structures were also becoming a risk to the safety of beach users, said the Council.

The eight new groynes will help to maintain a sandy beach by trapping sand as it is moved along the coast by waves and currents.

The total project was completed at a cost of $826,000, which was fully funded by grant funding from the Australian Government’s Environmental Restoration Fund.

Construction of a new 300 metre rock seawall to replace the existing deteriorated vertical timber and timber/rock seawalls will begin in February.

According to the Council, this next stage of works will see the site turned into a hive of activity for some weeks. 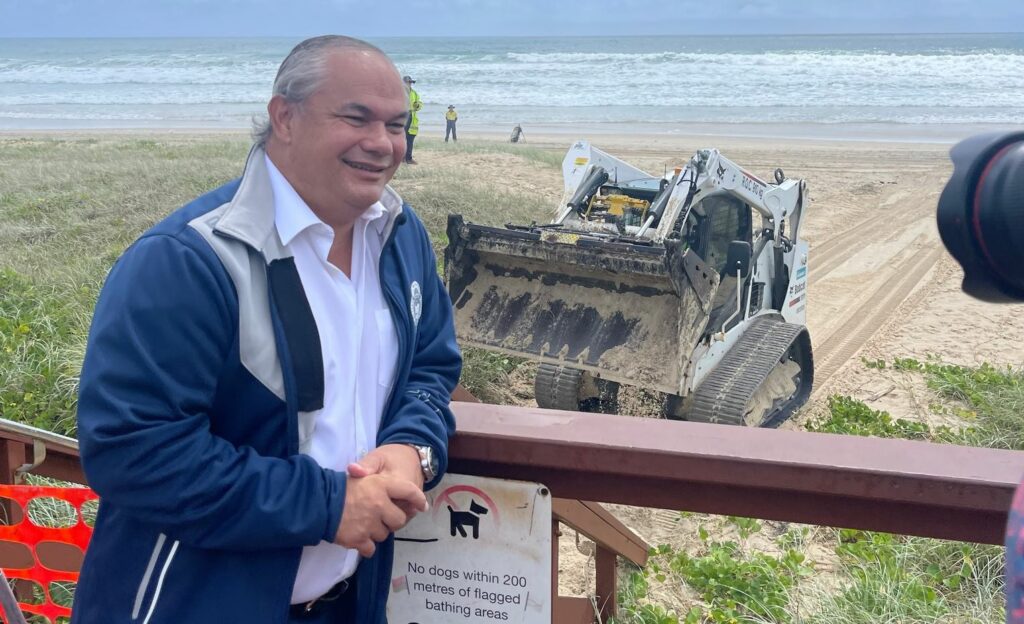