USACE has found a safe dumping site for the dredged materials, allowing the dredging work for Sandusky’s Harbor to resume this year, Sandusky Register reports.

There was no dredging in 2021 because USACE did not have a place that could legally accept dredged material. Ohio law bans USACE from following its previous practice of open lake dumping to get rid of the soil from the lake bottom.

The City of Sandusky planned to use the dredged materials for the new wetland it is building along the Cedar Point Causeway, but work on the project did not begin in time, according to a project manager who oversees dredging in Lake Erie.

But that’s no longer a problem, the official said. The project is moving ahead “right now,” he stated. 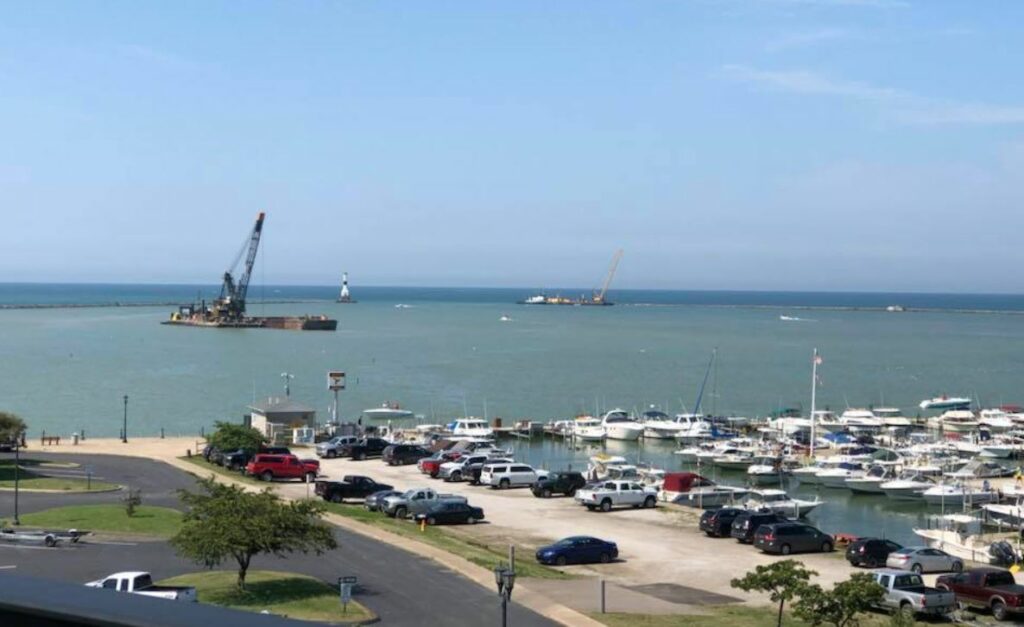