“Work includes hull painting, steel replacement, and other repairs. The Mighty McFarland is one of four ocean-going hopper dredges owned and operated by USACE,” according to their official announcement.

The McFarland is the only dredge in the world with triple capability for direct pumpout, bottom discharge and sidecasting or boom discharge.

Designed by the Corps’ Marine Design Center, it was built in April 1967. Its name honors the late Arthur McFarland, a Corps of Engineers authority on dredging.

The dredger has a twofold mission: 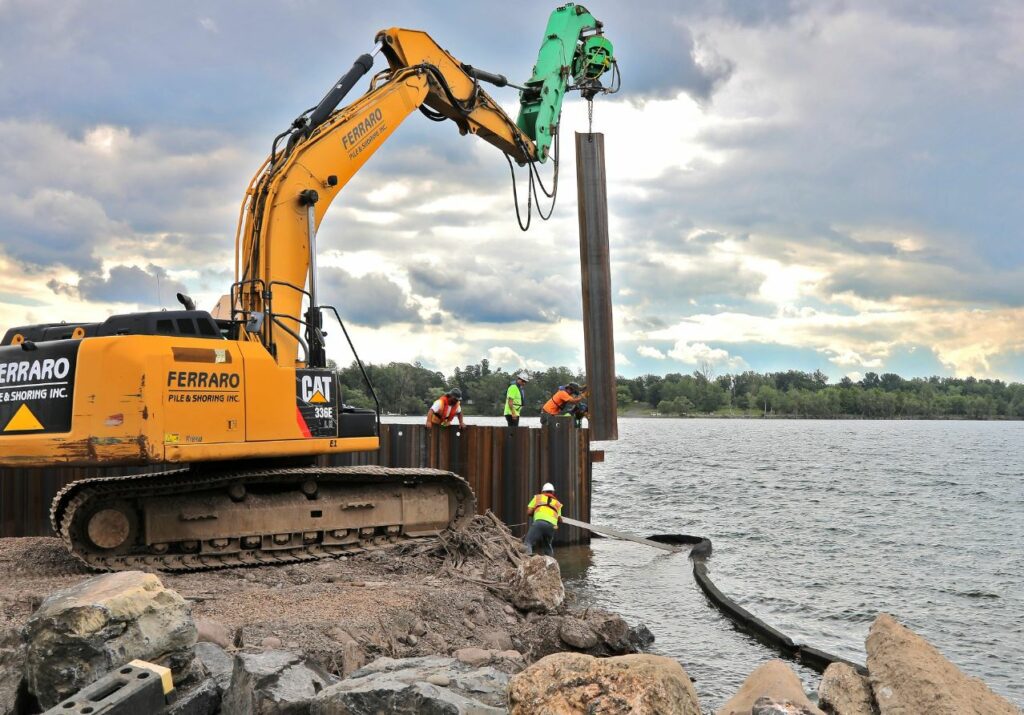