The dredger is equipped with the latest available software for efficient dredging, such as DP/DT capability, a forward-looking survey system, and can be monitored on the NMDC Dredge Fleet Monitoring System mobile phone app during operations.

Damietta port occupies a distinguished place among Egyptian seaports, which made it one of the most important ports, not only in Egypt but also in the Mediterranean Sea.

Since its opening in 1986, the port has played an active role in serving Egyptian national economy, with a share of 20% of Egypt’s foreign seaborne trade. 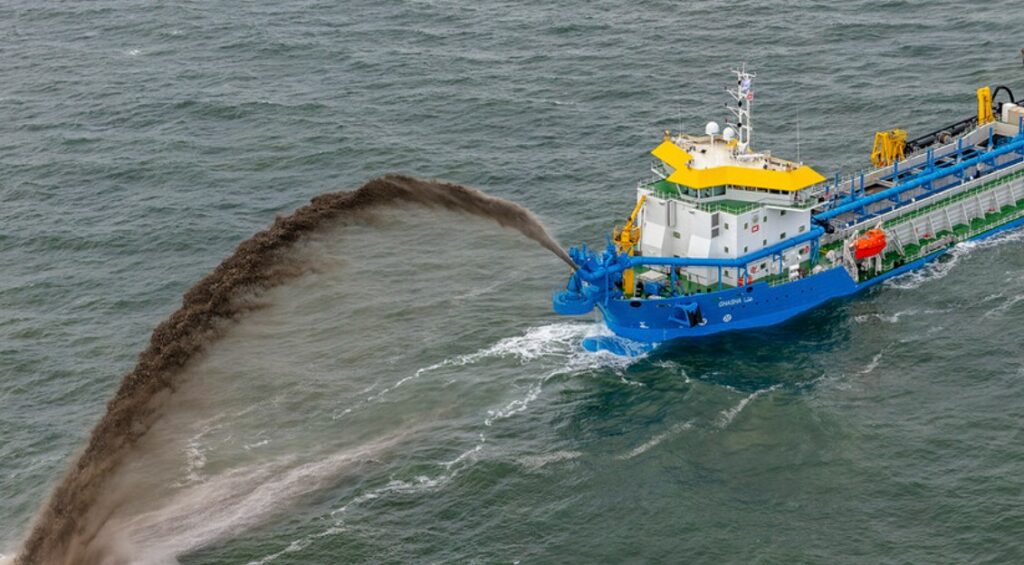