Over the past two years, Weeks Marine’s Dredging Division has worked with the Army Corps on the Savannah Harbor Expansion Project (SHEP).

The company’s cutter suction dredge J.S. Chatry was just one of many vessels that made this massive project possible.

With the five fuel-efficient GE Tier IV diesel engines that have a total installed power of 22,264 hp, which minimizes the amount of diesel needed to pump long distances, this 2019 built CSD represents the next generation of cutter suction dredges in the U.S.

According to Weeks, during the Savannah scheme, the J.S. Chatry and the 506 utilized over 40,000 feet of submerged line along with two boosters to achieve a final grade elevation of -51 ft.

This project has removed approximately 9,982,800 cubic yards of material from the 70,000 ft stretch of channel. All of the material removed has been distributed to three disposal sites on the South Carolina side of the river.

This will allow for larger vessels, such as Post-Panamax vessels, to be brought into the 2nd busiest port on the East Coast. 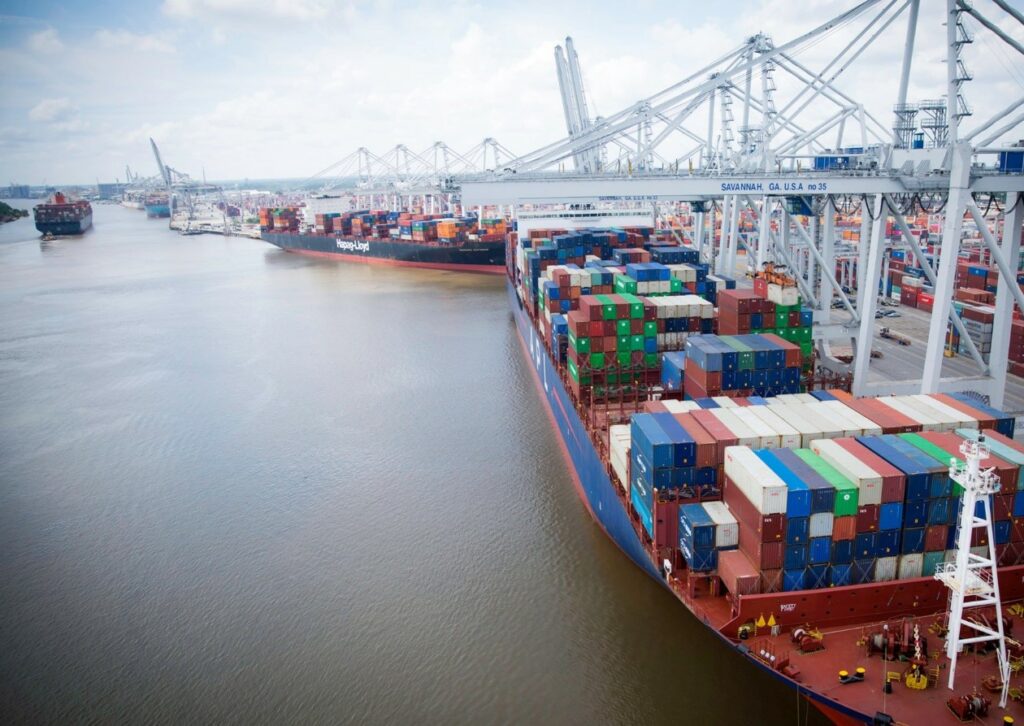