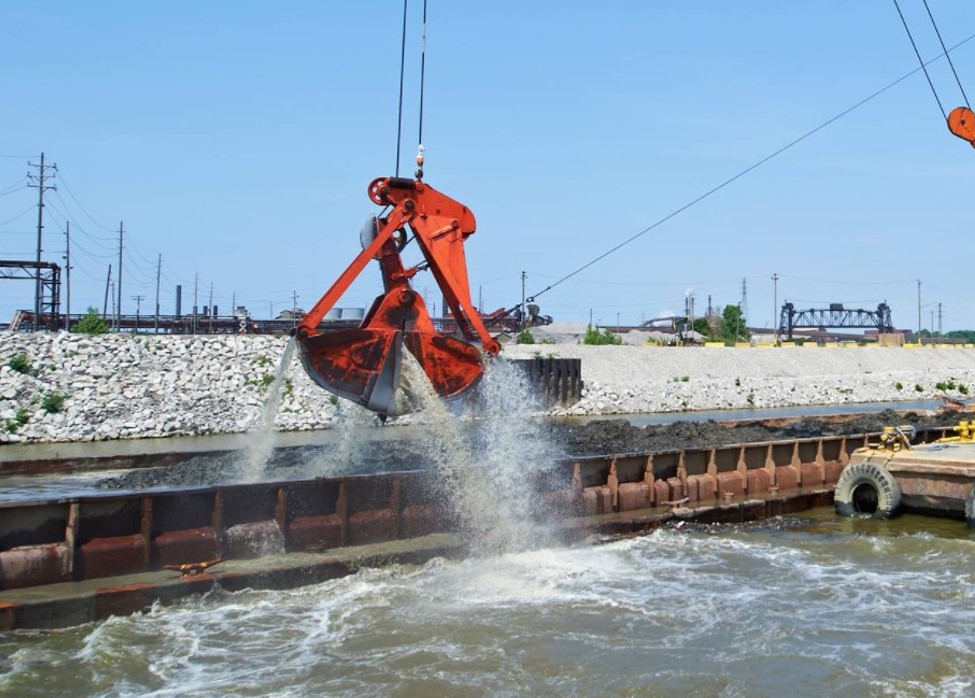 Dredging of harbors like Cleveland’s ensures accessible depths for large vessels, the continued flow of commodities across the Great Lakes, and the economic viability of United States waterways, reported USACE.

“Maintaining the operation of our nation’s ports is more critical than ever to the vitality of the nation,” said Lt. Col. Eli Adams, commander of the Buffalo District. “We’re proud of our partnerships with the City of Cleveland, the state of Ohio, and our representatives in Congress that have made this contract award happen, and we look forward to beginning dredging this summer.”

Dredging of the harbor is scheduled to take place during two seasonal periods, from May to July and October through December.

A total of approximately 250,000 cubic yards of material is contracted to be mechanically dredged from the bed of the harbor between the two periods. The material will be hydraulically placed in both contractor-furnished and USACE-operated confined disposal facilities.