According to DELWP, work has begun on a series of beach renourishments between Blairgowrie and Tootgarook at the southern end of Port Phillip Bay. The Blairgowrie beach campaign is fully complete, and works at Tootgarook are in full swing now.

Contractors are dredging sand from identified borrow sites on offshore sand bars, then pumping the sand ashore to be spread at erosion hot spots, said DELWP in the update.

As reported, the project aims to protect infrastructure and community assets including Point Nepean Road, power poles and underground assets, as well as improving beach amenity. The width and height of the beaches will be increased to provide protection to the foreshore from ongoing coastal processes and storm surge.

The officials also added that approximately 19,000 cubic metres (m3) of sand has been spread at Blairgowrie, with 4,000m3 at White Cliffs and 8,000m3 expected at Tootgarook. 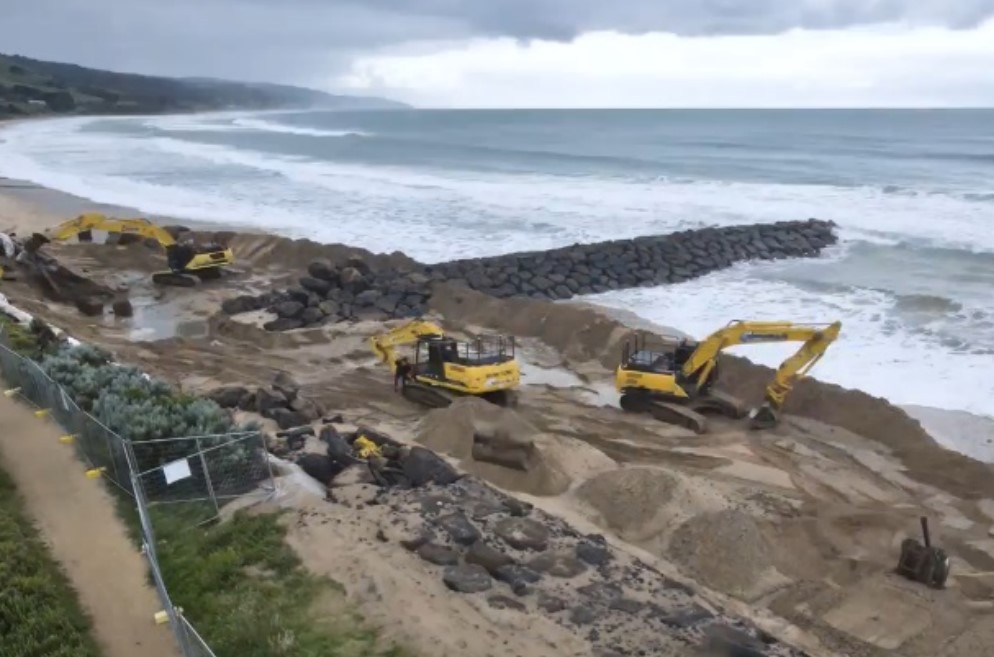