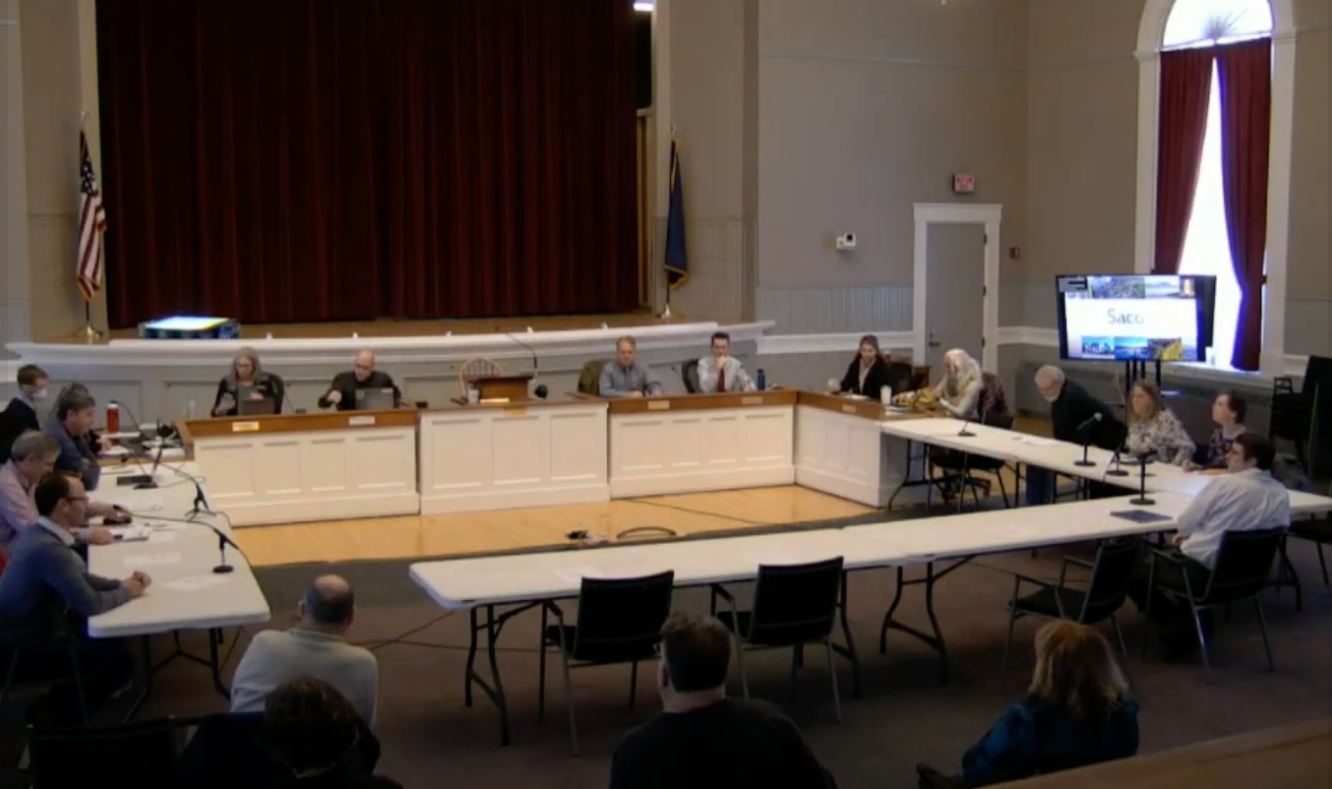 SOS Saco Bay one step closer to getting new dredger

On April 13, SOS Saco Bay moved one step closer in its quest for a dredger when the York County Commissioners voted 4-1 in favor of sending a Request for Proposal (RFP) to three dredge manufacturers.

According to SOS: “Save Our Shores” Saco Bay, the proposal still hinges on two contingencies:

The City budget has funds for a dredger on a list of potential expenses that will come from its $2M American Rescue Plan Act (ARPA) grant.

SOS is working with Ward 4 Councilor Mike Burman and the rest of the Council to secure the funding.

The budget will be finalized late this month and a public hearing is scheduled for May 2.

“We will be advocating for the funds between now and then. The April 13 Commissioners’ workshop was mostly Councilors tightening the contingencies, but we are still confident that they will be met,” said SOS. 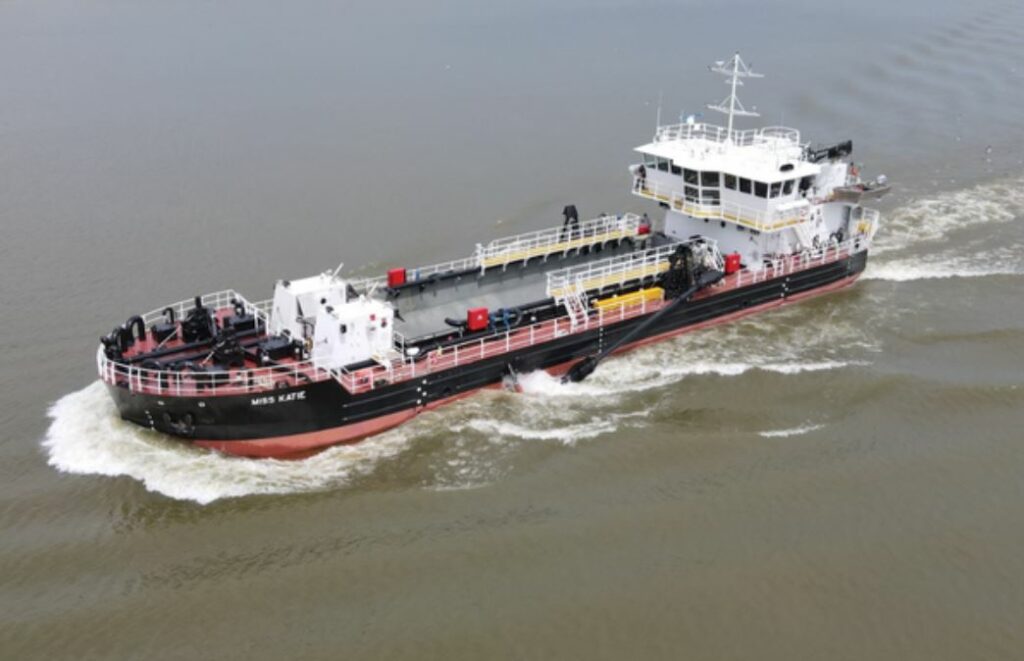