During the tour, First Selectwoman Tooker said: “The Saugatuck River is one of Westport’s greatest assets. Westport is fortunate that this long-needed project is on the near horizon. For years, the sediment coming down the river has caused shoaling of the federal channel and as such, has diminished the multi-use capacity of the river.”

“With the funding now earmarked for this important dredging program, the outlook for Downtown and the Saugatuck neighborhoods and the river shoreline is positive and vibrant for our businesses and our residents.“

Director of Public Works, Peter Ratkiewich, added: “From the standpoint of useability, the dredging project will increase recreational opportunities on the river, allow for maritime connectivity between the Downtown and Saugatuck, and most importantly will enhance the ability of our Emergency Services to respond to emergencies that happen on or near the river.”

One of the goals of the project is to make Westport’s downtown community more vibrant, increase commercial activity and mitigate flooding. 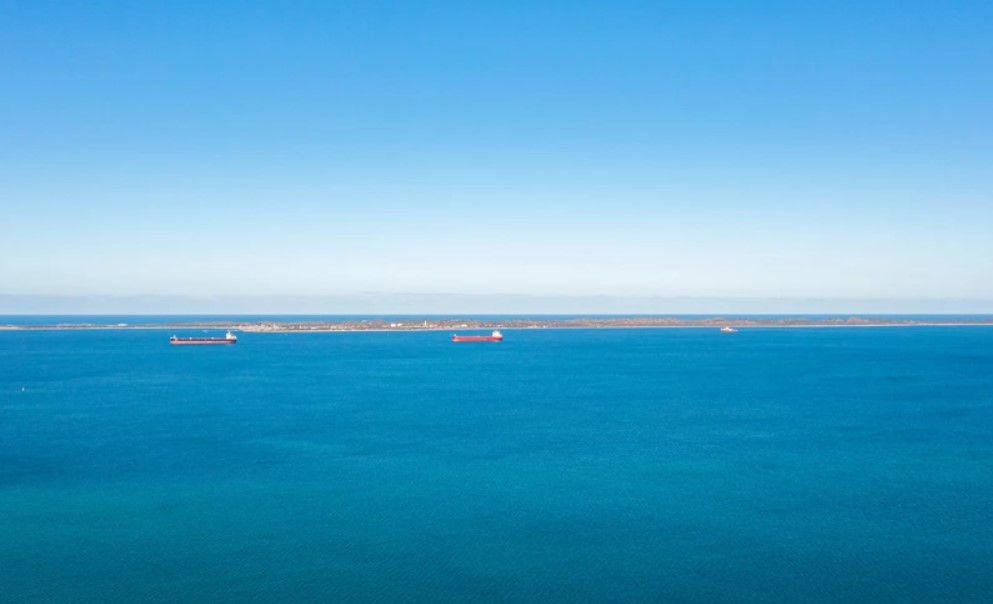