Paul Rackham Ltd. based at Manor Farm, Bridgham, pleaded guilty to carrying out works on the River Little Ouse at Lodge Farm Estate, Gasthorpe near Diss.

The work was carried out without a permit, said Environment Agency.

A 2.4 kilometre stretch of river was dredged and deepened with work also carried out to raise and re-profile the riverbank. Vegetation from the river and the bank was also removed.

The work was carried out between October and December 2018, but was only discovered in January 2019.

A member of Environment Agency staff went to take a sample to monitor drought in the area. He noticed that the channel was deeper than usual and had to abandon his sampling because of this.

Sentencing the company, Her Honour Judge Bacon QC found the level of harm caused was significant.

Also, she found that Paul Rackham Ltd had been reckless in carrying out the work without first obtaining a permit.

A remediation scheme valued at £400, 000 has been carried out by the company.

The scheme is to repair the harm caused and to reconnect the River Little Ouse to the floodplain. This work will most likely result in an overall enhancement to the local environment. 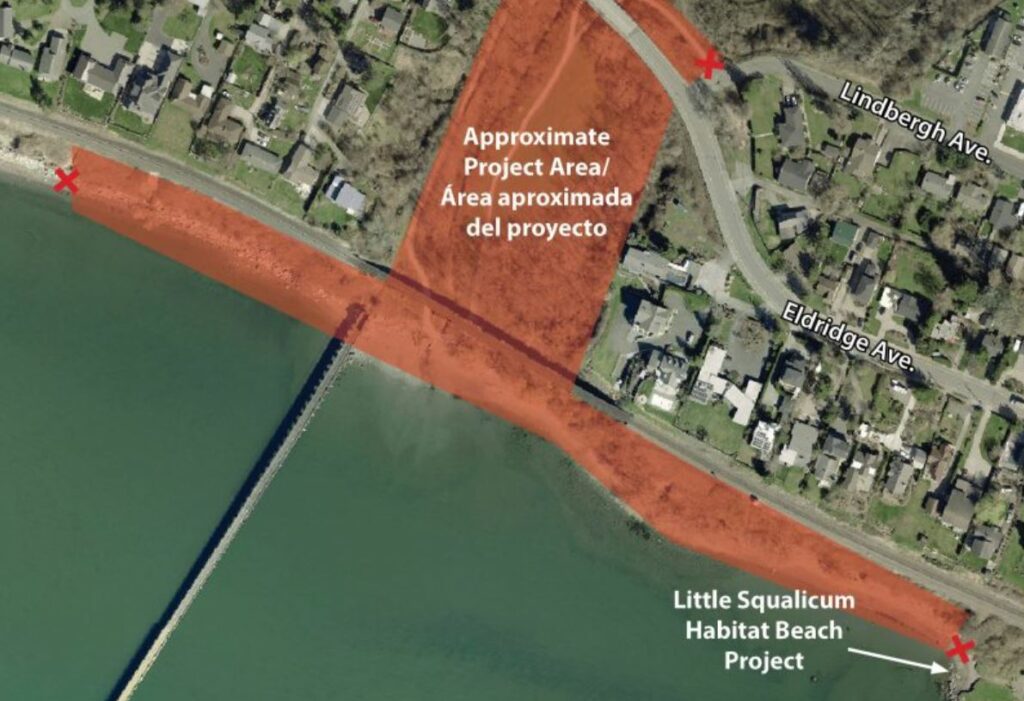