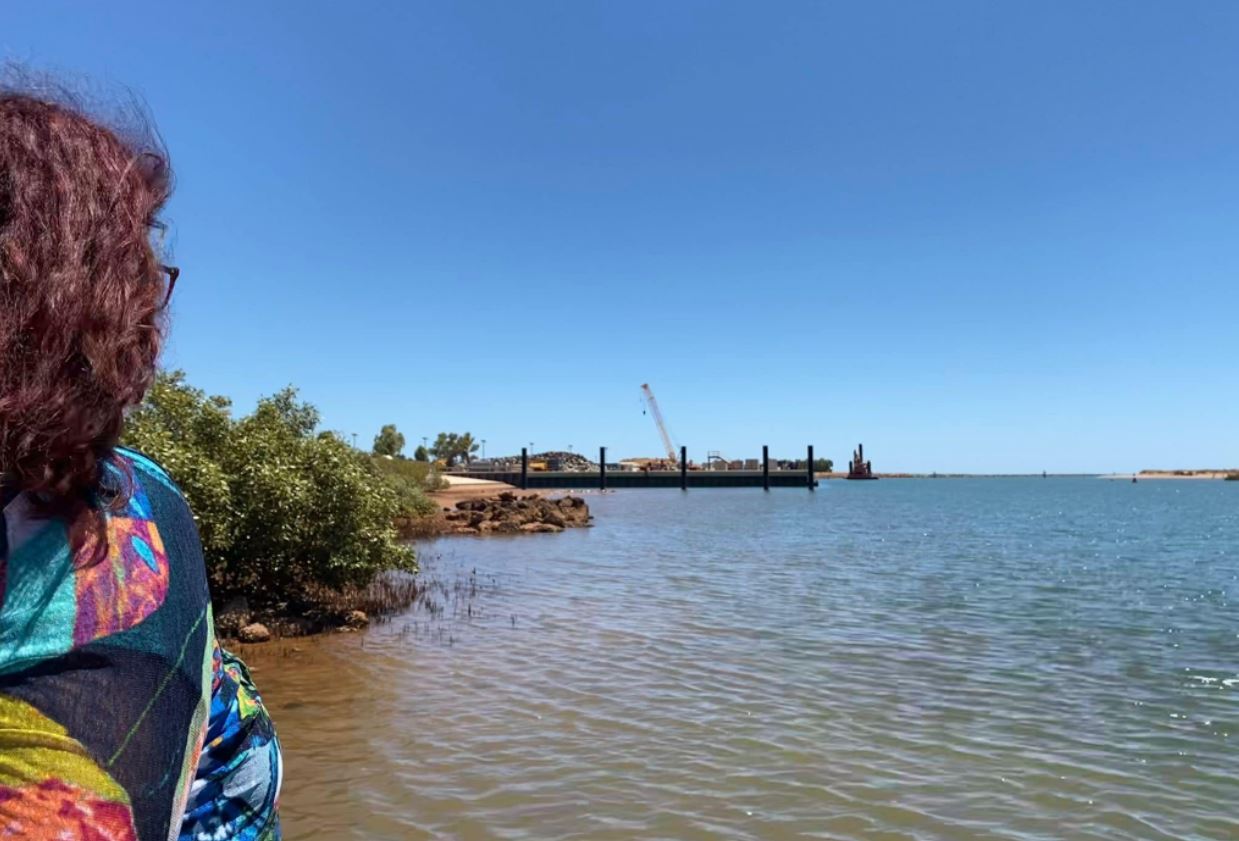 Fifteen organisations across the electorate of Durack will share in $15.4 million to deliver local projects aimed at building their community’s resilience to natural disasters.

The design and construction of a sea wall, natural disaster awareness materials for indigenous communities and new coastal protection measures on Cable Beach are among projects that have received funding from the Morrison Government under the Preparing Australian Communities – Local Stream program.

Federal Member for Durack, Melissa Price, said that the projects would help reduce the risk and minimise the impact of natural disasters like floods, bushfires and cyclones in the communities.

The Shire of Broome was one of 19 groups in WA that shared in $19.1 million from the Morrison Government.

“Cable Beach is a world-class tourism attraction and is loved by our Broome community,” Cr Tracey said.

“However, the Cable Beach foreshore is in desperate need of revitalisation to protect it from future erosion, while the surrounding amenities need to be upgraded and improved.

“This grant funding will play a critical role in helping the Shire realise our vision for the Cable Beach precinct and ensure it remains one of the most iconic public spaces in Western Australia.”

In Onslow, the Shire of Ashburton is pleased to have secured a $5 million grant.

Shire of Ashburton President, Kerry White, said that the money will be used to protect the Onslow community from the threat of rising sea levels and increasing cyclone activity.

“We have already commenced a 120-metre seawall extension in front of the town’s ANZAC Memorial Park area and with this grant we will now be able to extend the Onslow seawall by 720 metres, protecting the townsite to the east,” Cr White said.

“This will shield the town and our infrastructure well into the future as well as protecting Onslow Hospital, Bindi Bindi Aboriginal Community, parks, beaches and areas of environmental sensitivity in addition to activating future locations for economic, social and tourism opportunities”.

In total, 158 projects across Australia received about $150 million under the Preparing Australian Communities – Local Stream program.