The dredging of Brainerd Lake has been officially completed, centraljersey.com reports.

After two years, the project was wrapped up the week of May 7.

According to Cranbury Township Administrator, Denise Marabello, fishing has already begun again and canoeing is once again permitted on the lake.

“The dredging of Brainerd Lake took a long time to come to fruition and I think the way it was handled was professionally done. It is now complete,” Mayor Barbara Rogers said at the Township Committee’s May 9 meeting.

The lake is located near the center of downtown Cranbury and feeds into Cranbury Brook where there is a dam.

Brainerd Lake had to be lowered for the project, so that sediment could be physically removed with excavators.

Sediment, a combination of clay, silt and debris, had to be removed in order to get the lake back to its full water capacity. 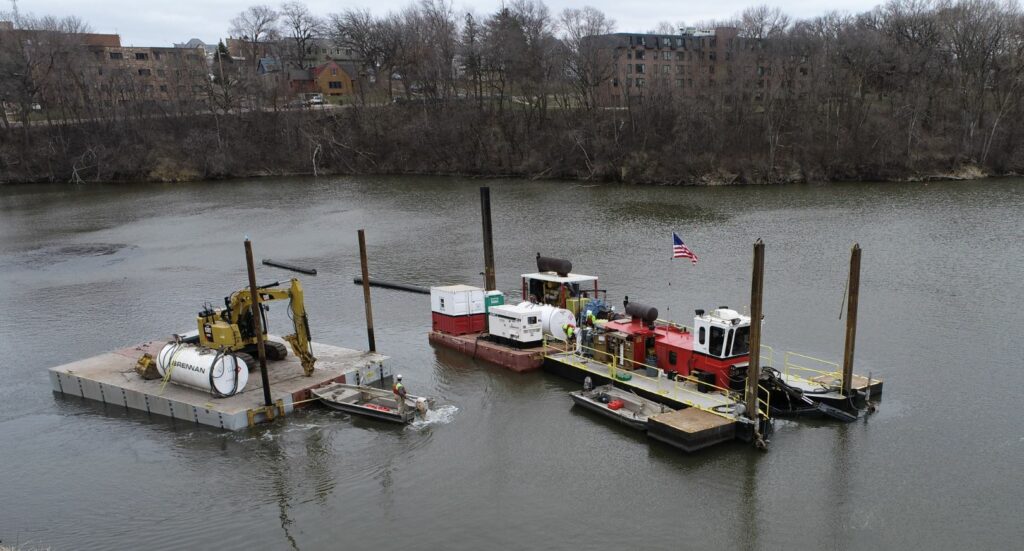