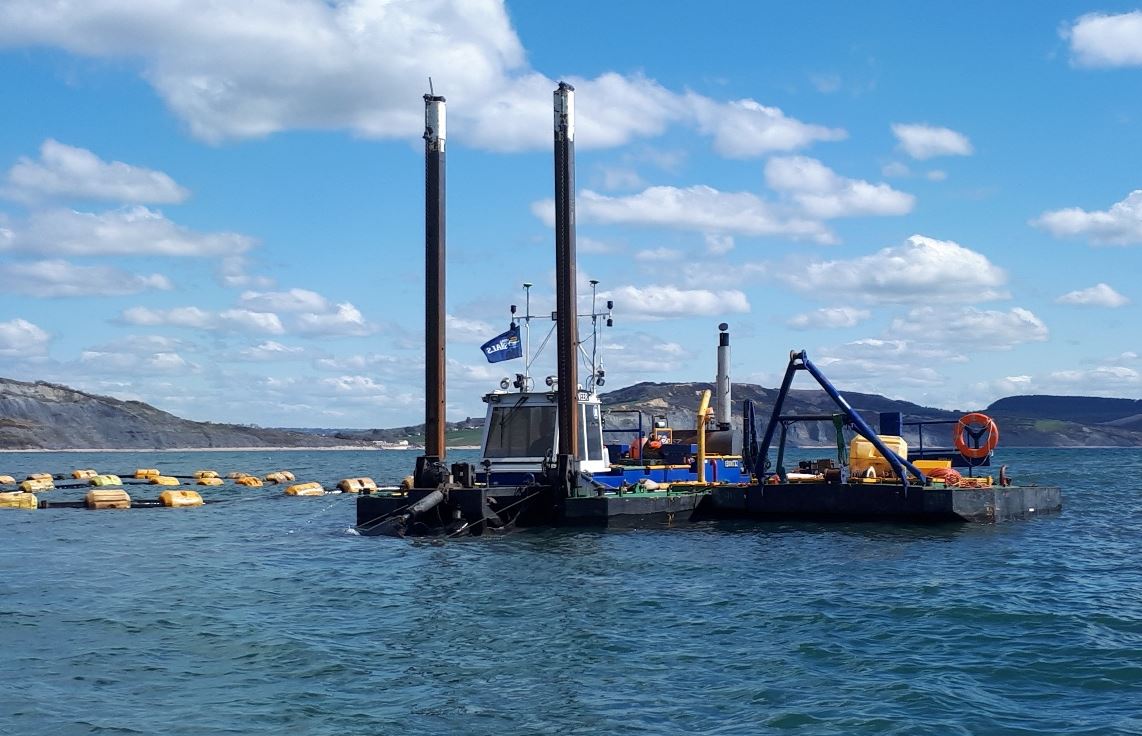 Works have been progressing well to dredge Lyme Regis harbour and replenish the sand beach, with no further plans to close the beach, Lyme Regis Town Council said.

“Dorset Council has been carrying out essential annual dredging works, which are expected to continue into early next week,” according to their official statement.

The dredger and its pipeline remain in operation and heavy plant will be demobilised this week, although an excavator may be required early next week to help remove the pipeline from the beach.

It was hoped the work would be complete by Friday, 24 June, but as the dredger was slightly delayed last week, it is now expected to finish on Monday, 27 June, with the pipeline being removed on Tuesday, 28 June.

“It will not be necessary to close any parts of the beach while the dredger remains in operation but the public is reminded of the dangers of the dredging pipe discharging at any point and must stay well clear at all times,” the Council said. 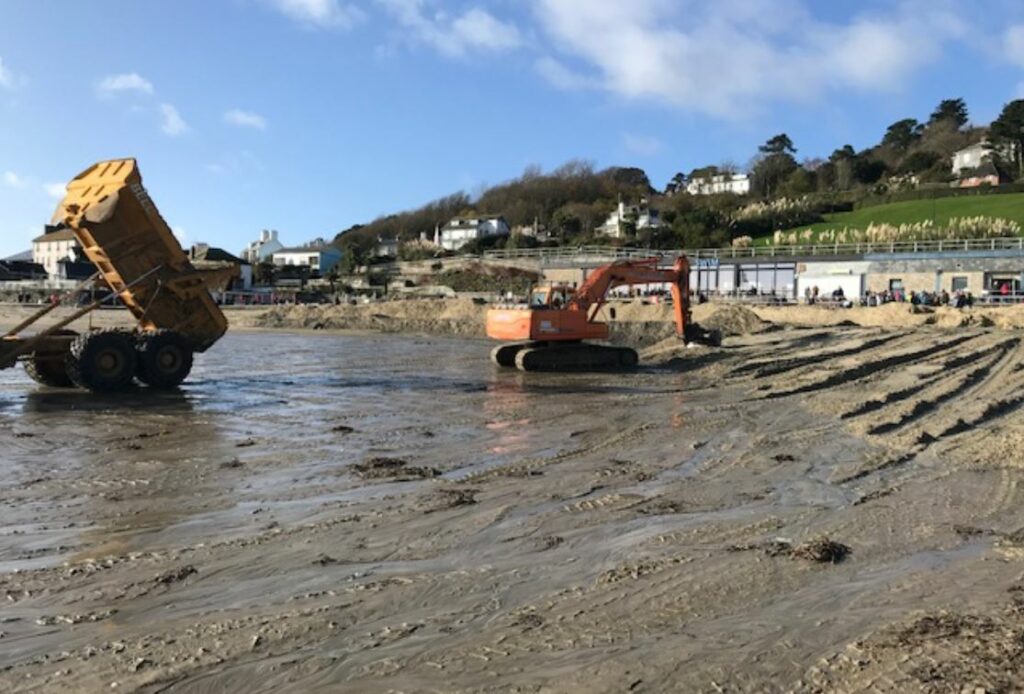