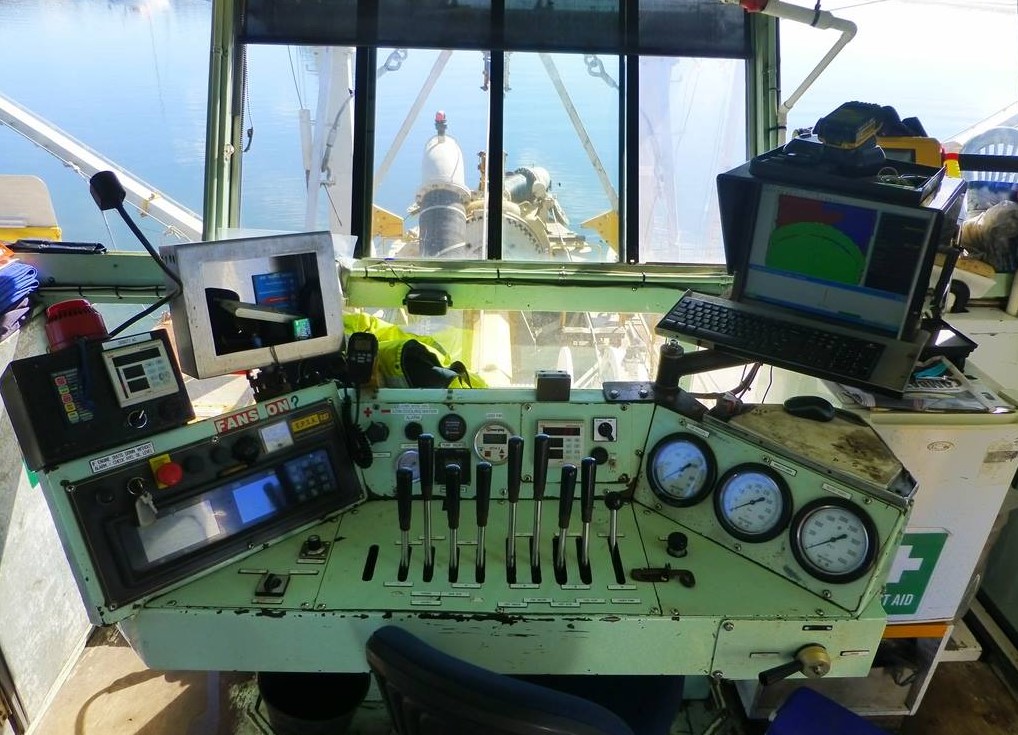 According to GCWA, the new dredging campaign in the South Wave Break Island Channel will commence on Monday, 27 June 2022.

Recent monitoring of the waterway identified that the channel depths are less than desired. As a popular route for vessels, the channel will be returned to its desired depth to minimise risks to navigational safety and improve access for recreational and commercial vessels, said GCWA in the release.

The campaign will be undertaken by the cutter suction dredge NU-ENTERPRISE, a vessel owned by Neumann Contractors.

During the project, which is expected to last until October 2022, approximately 20,000m3 of sand will be removed from the channel.

The dredged material is to be beneficially reused for beach replenishment at various sites including Broadwater Tourist Park foreshore. 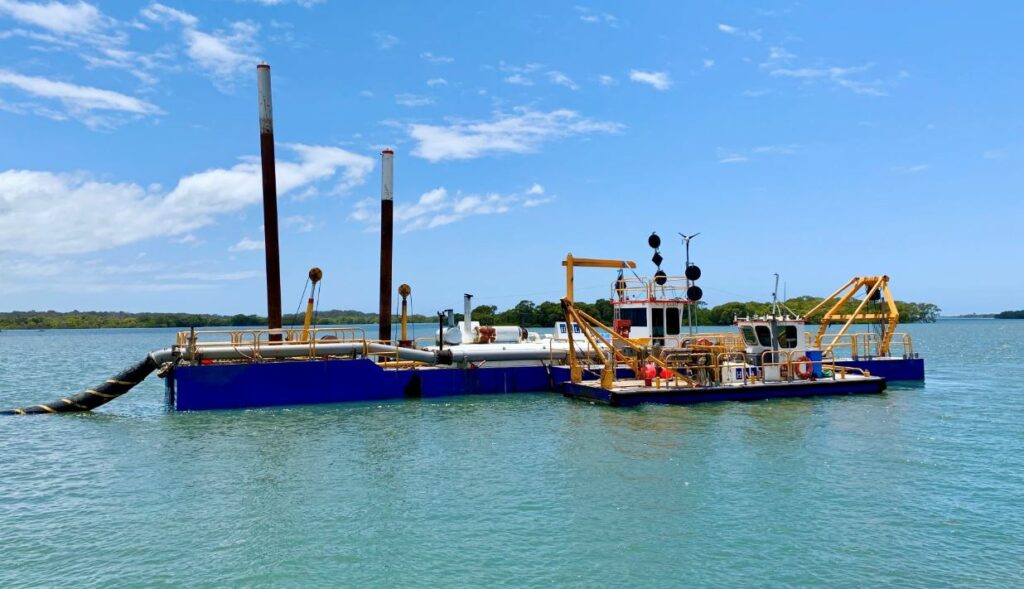