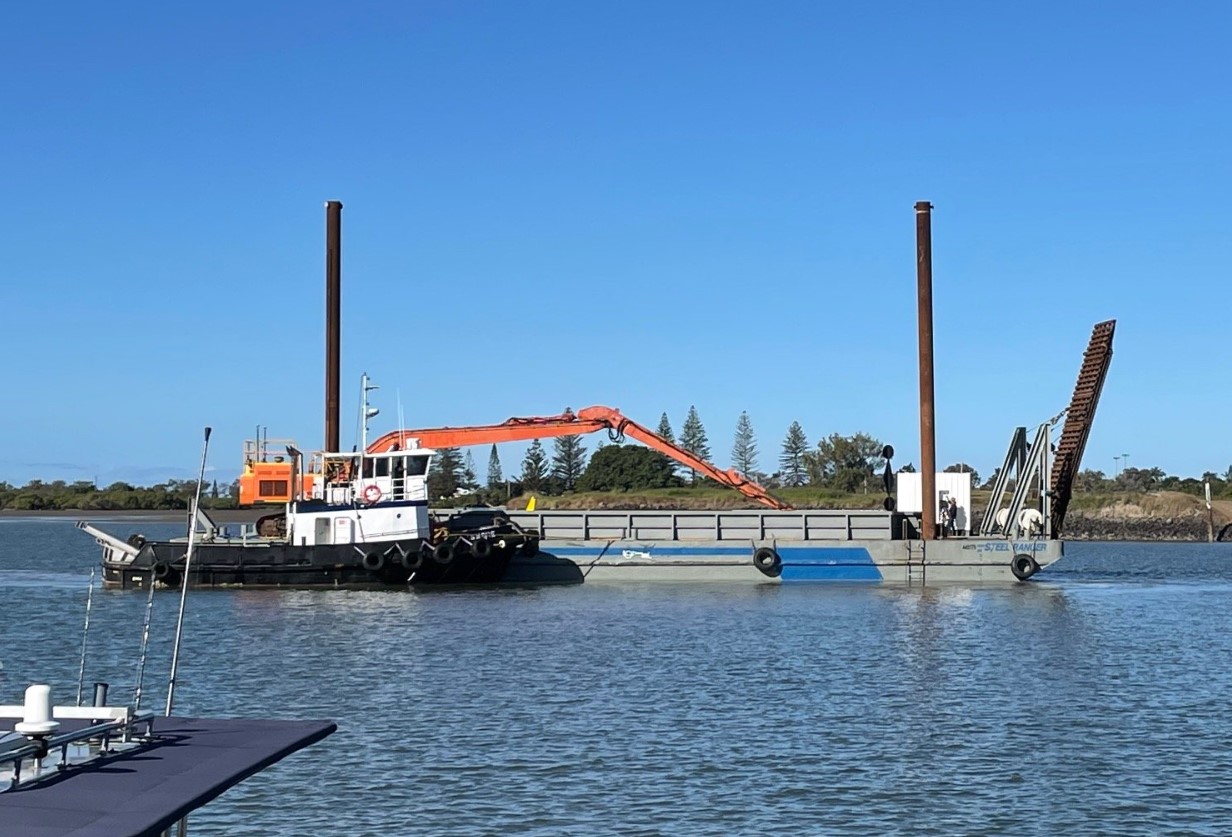 According to the Gateway, dredging contractor East Coast Maritime will be commencing the dredging campaign this week.

For the project, a 50 ton excavator has been mounted on the barge to make the rig ready for backhoe dredge activities.

After the loadout channel is constructed to enable safe movement from the dredging work-zone to the stockpile area, formal dredge activities will then commence with estimated movement of material with loads of up to 570m3 a day.

The Gateway has been designed as a high quality, mixed use marina village located on the shore of Burnett Heads Boat Harbour in Queensland, Australia.

Approval has been granted for a 273 berth marina with harbour dredging already underway. The first marina stage will deliver private marina berths that will be designed to accommodate single and multi-hull vessels as well as commercial berths up to 32 metres.

Commenting on the project, Bundaberg mayor Jack Dempsey said that the development heralds a new era for the region with the attraction set to increase tourists to the area.

To learn more about the project and what to expect, please click HERE. 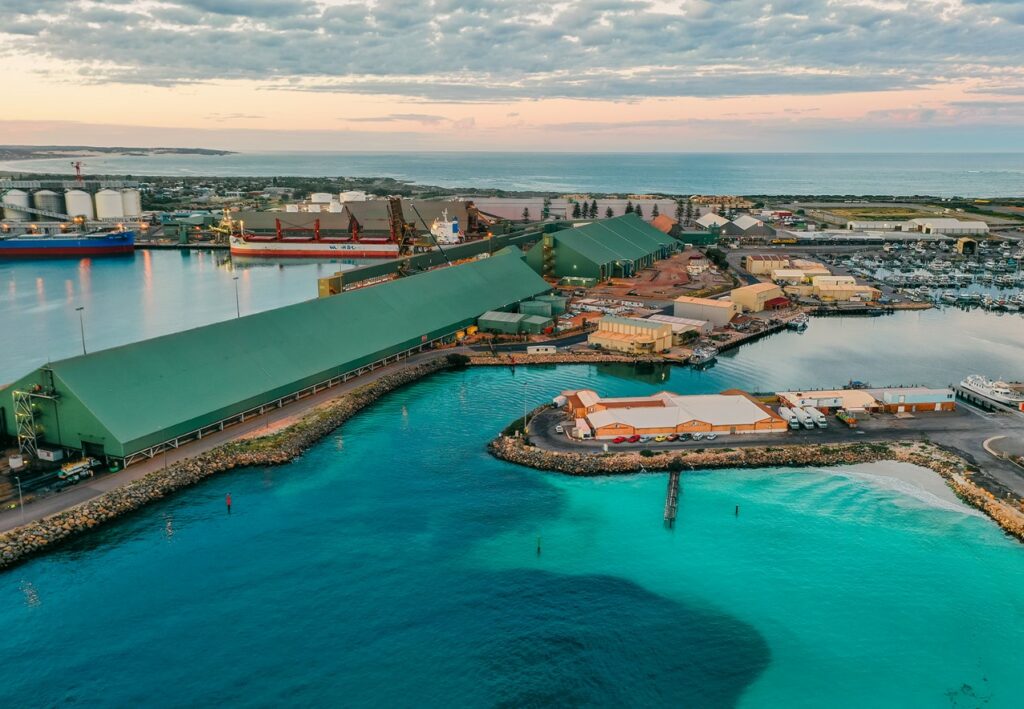