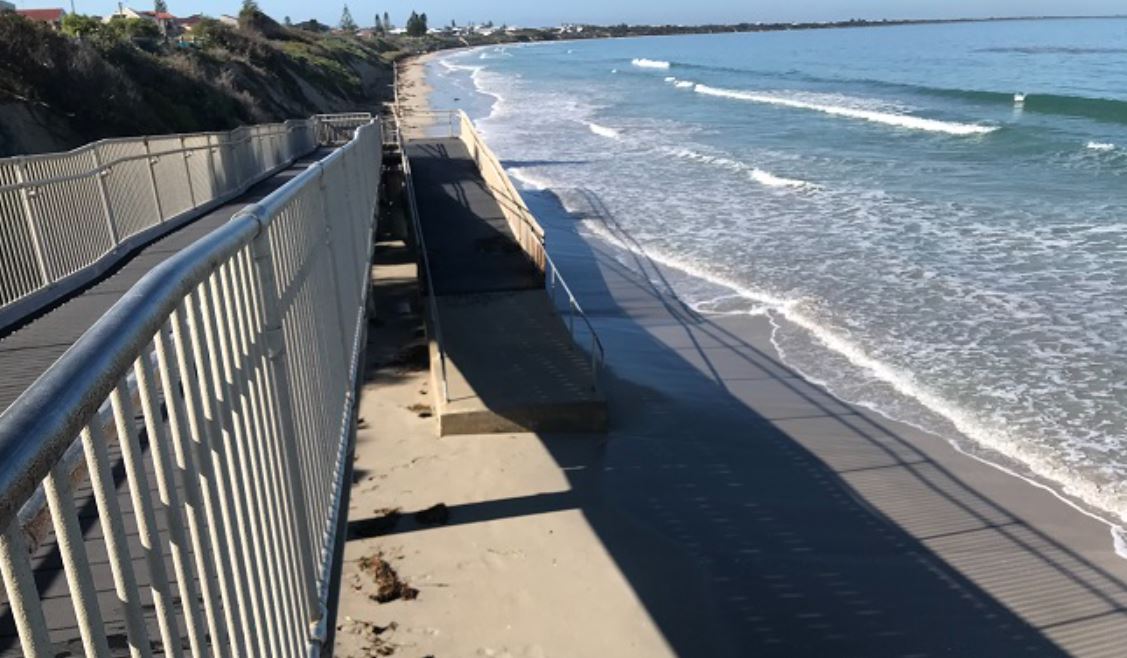 The City of Rockingham has successfully secured $196,000 from the State Government’s Coastal Adaptation and Protection Grants Program, to help deliver important sand renourishment works along beaches within Warnbro Sound.

A number of beaches in the north-eastern area of Warnbro Sound are experiencing ongoing issues with erosion.

To address the problem, the City will renourish several sections of coastline in Safety Bay and Waikiki.

Beach renourishment involves installing a significant quantity of sand to widen the existing beach, increasing its resilience to erosion from winter storms.

The sections of coastline where the City will deliver these works include:

The grant funding acquired from the State Government will cover 50% of the cost of these works, with the City to cover the other half of the $392,000 project.

Works will start from the end this month. 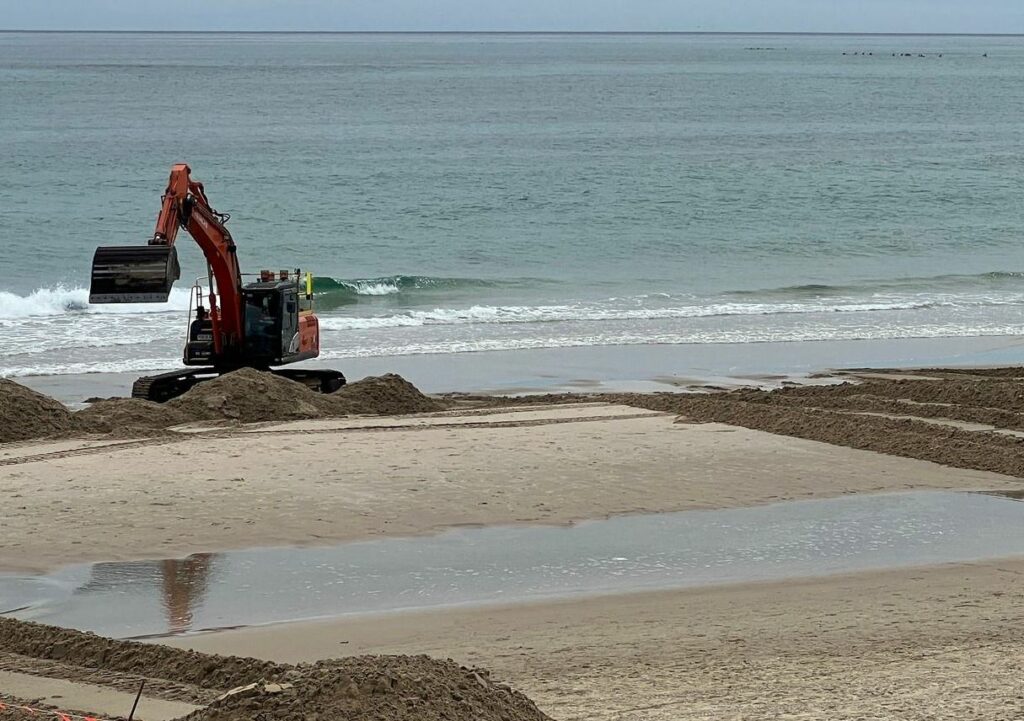