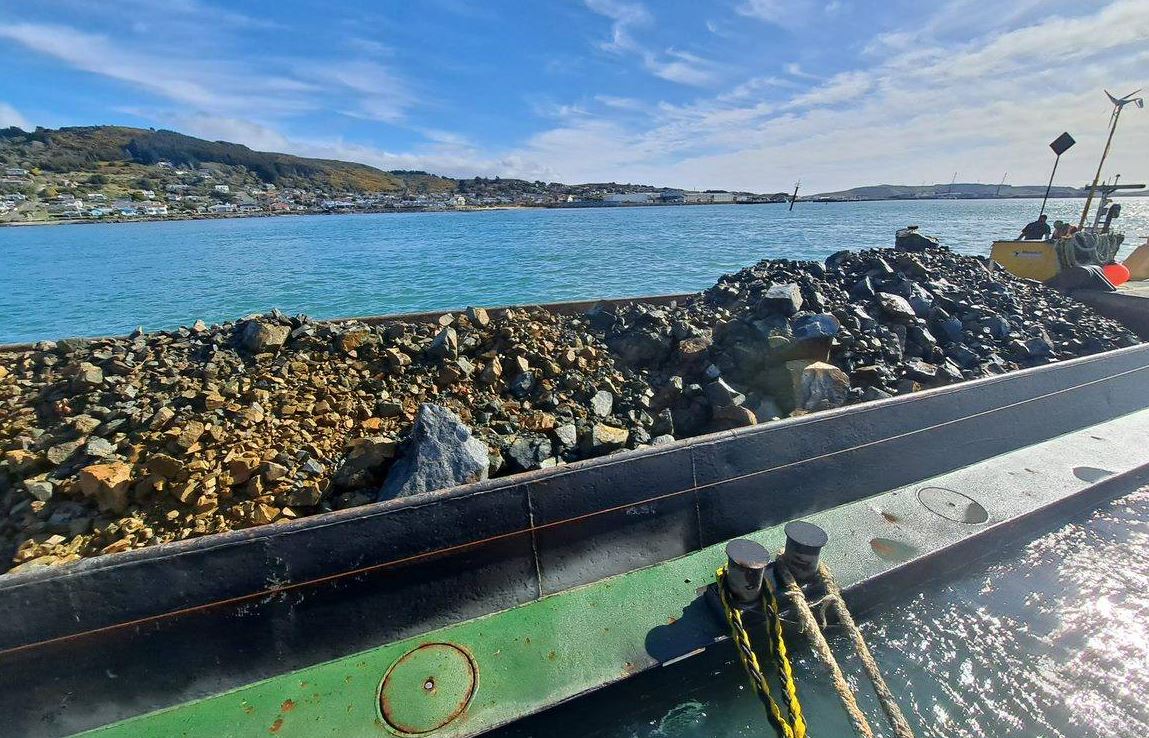 This project commenced on 21 August and was expected to be completed towards the end of September 2022.

As noted at the time, there were several variables associated with a project such as this, foremost of which was the uncertainty of the extent of the fragmented rock and therefore the timeline was subject to change.

It was also noted that the proposed six-week clearance work did not include any blasting activity.

According to South Port, this dredging campaign has been very successful and with the support from Heron Construction this work will continue into early October.

This is a significant milestone as this is the depth that was targeted for project Kia Whakaū, the subject of the resource consent that was granted on 31 August 2022 (notified to NZX on 1 September 2022).

Kia Whakaū is a project to dredge and remove seabed materials to 9.7m CD in the harbour entrance channel, which included the use of drilling and blasting as required, 10.7m CD in the Island Harbour berth basins, and 9.45m CD in the swinging basin.

South Port will now contract a suction dredge to deepen the swinging basin and berth pockets under the new resource consent, which is expected to be completed in July 2023 to allow for larger cargo volumes and or vessels to transit through the Port. 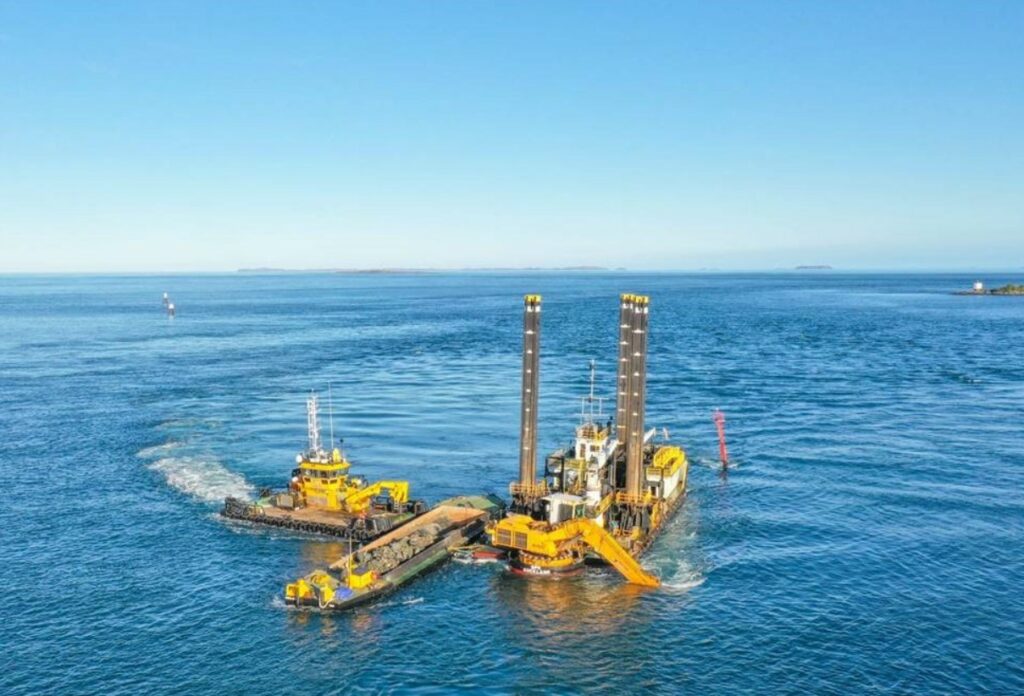