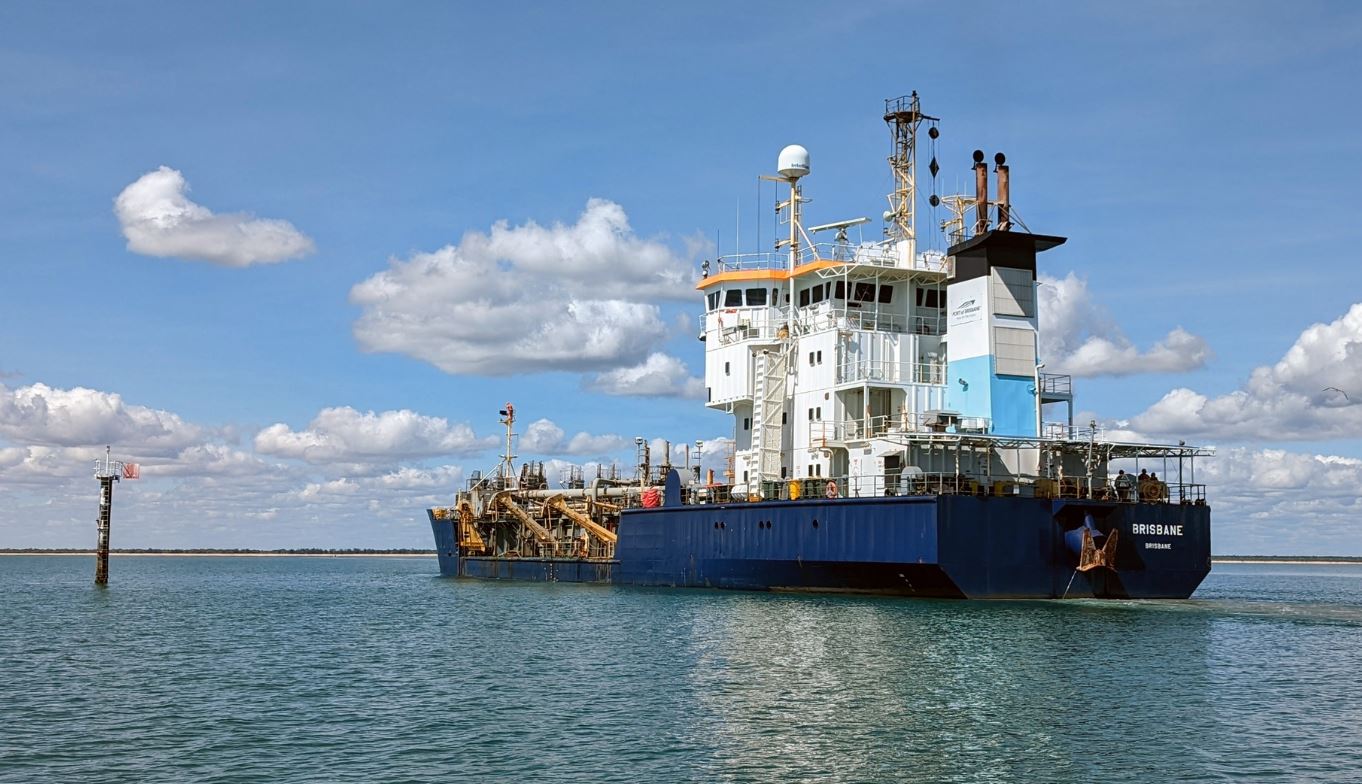 This very important project will use a method – called nearshore nourishment – in what will be a first for the region. It involves importing sand from Moreton Bay and placing it in the water, about 300m off the beach.

To do this, from November 16 to 24 (weather permitting), the TSHD will collect sand from the Spitfire Channel and transport it to Maroochydore Beach for release.

According to Sunshine Coast Council’s Environment Portfolio Councillor Peter Cox, Maroochydore Beach had been subject to significant erosion events over the years and adding new sand from outside the region, such as the Spitfire Channel in Moreton Bay, could help nourish the area and protect it from further erosion.

“The trial will supplement the existing sand renourishment program that involves collecting sand from the Maroochy River and pumping it onto the beach,” said Cr Cox.

Cr Cox also added that although this technique had not been used on the Sunshine Coast, it was a well-established method and proven successful for other government bodies on the Australian east coast, including the Gold Coast. 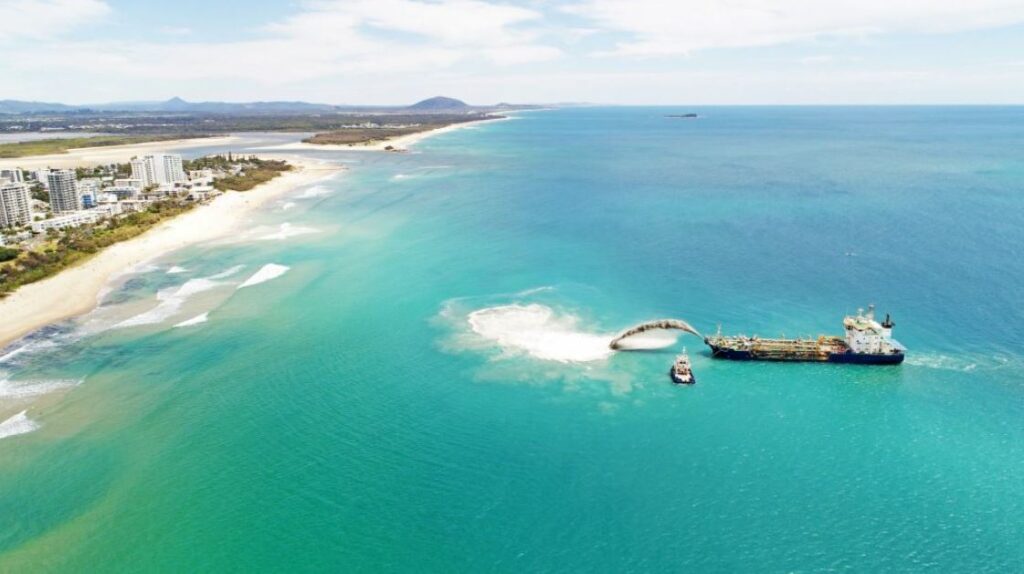