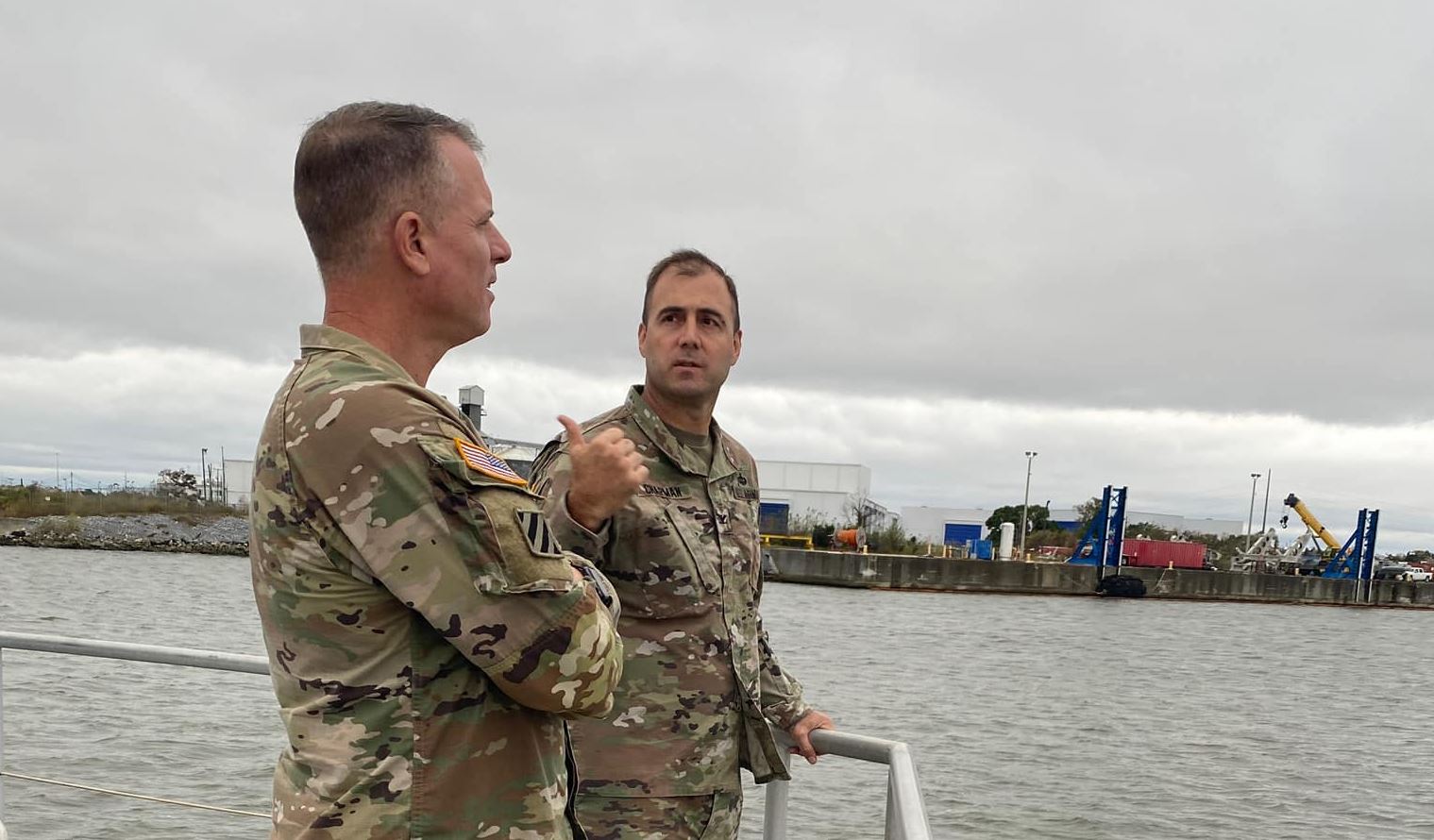 According to USACE, this project will improve the nation’s 11th largest seaport.

Mobile Harbor has an economic value of $25.1 billion and supports over 153,000 direct and indirect jobs in Alabama alone.

The program leverages over $1.3 billion in public shoreside terminals and channel investments in Alabama’s only seaport to ensure economies of scale and competitive rates for the seaport’s mining, manufacturing, agribusiness and retail/distribution shippers. 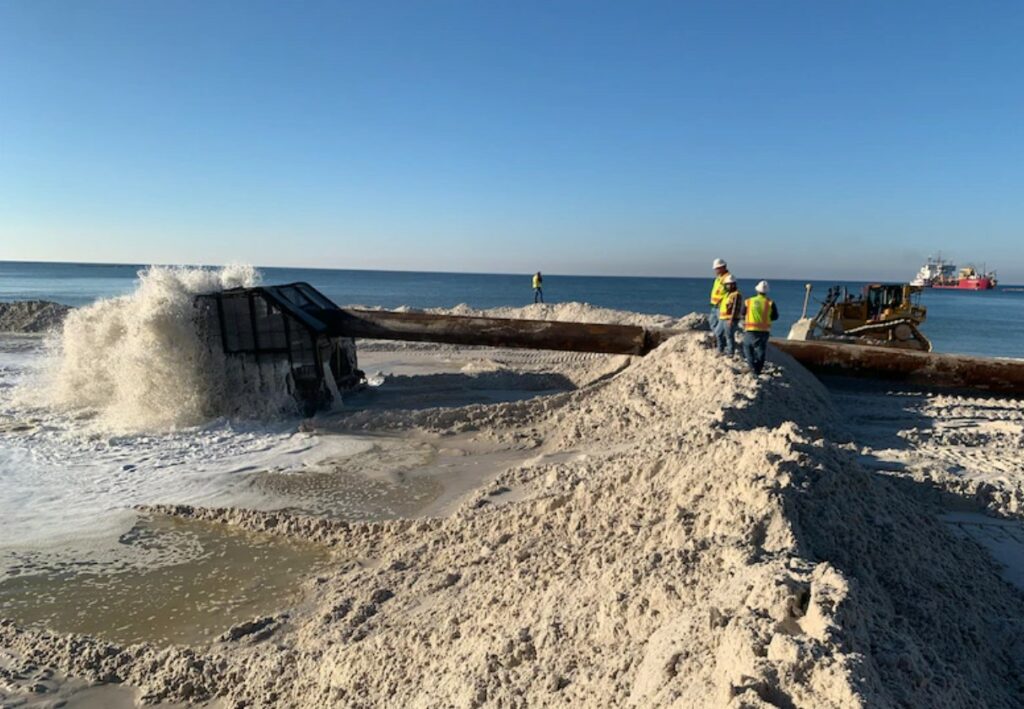