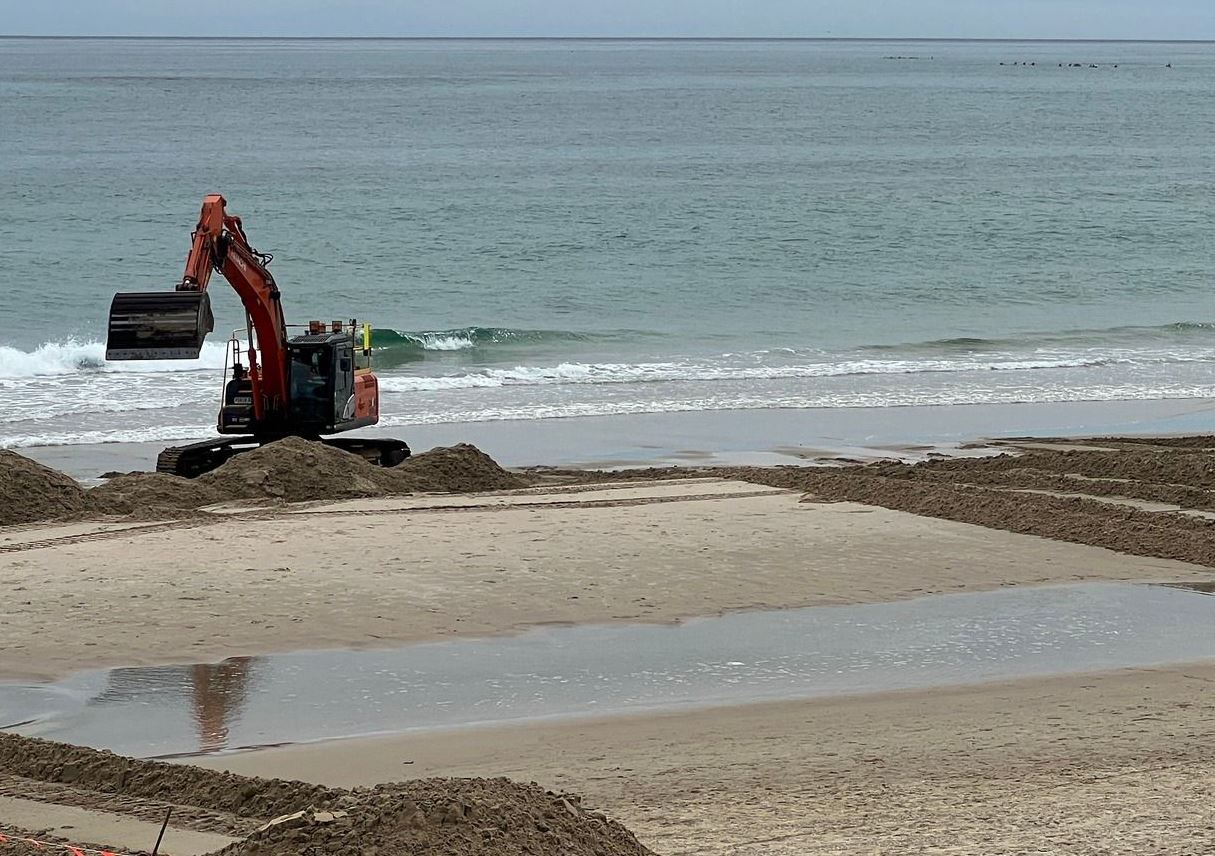 Work on rebuilding the eroded sand dunes at Main Beach and Clarkes Beach in Byron Bay will start today.

Beach goers will see machines working on the beach for around seven days, moving sand from the tidal zone further up to where the dunes have eroded, Byron Shire Council said.

The work will be done between the Byron Bay Surf Club and the Byron Beach Café with the aim being to mimic nature by taking some of the sand that has built up in recent months in the tidal zone and pushing it further up the beach.

“If left alone, the tides, waves and wind, will eventually push the sand up the beach to reform the dunes so we are just speeding up the process,” Chloe Dowsett, Council’s Coast and Biodiversity Coordinator, said.

When the sand is in place, the dunes will be fenced and planted with appropriate native vegetation and access paths provided for people to get on and off the beach easily.

Coastal erosion is however continuing to have an impact nearby at Belongil/Cavvanbah Beach near the Wreck and in front of the First Sun Caravan Park.

Public access from the Main Beach carpark is closed and people should use the Kendall Street beach access, the council said. 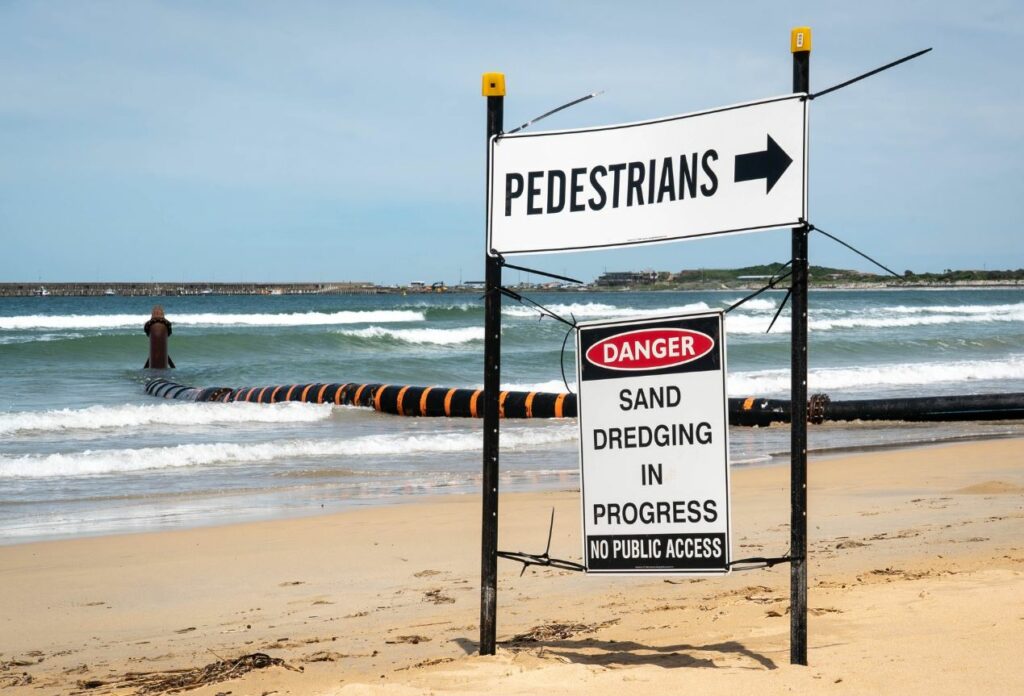