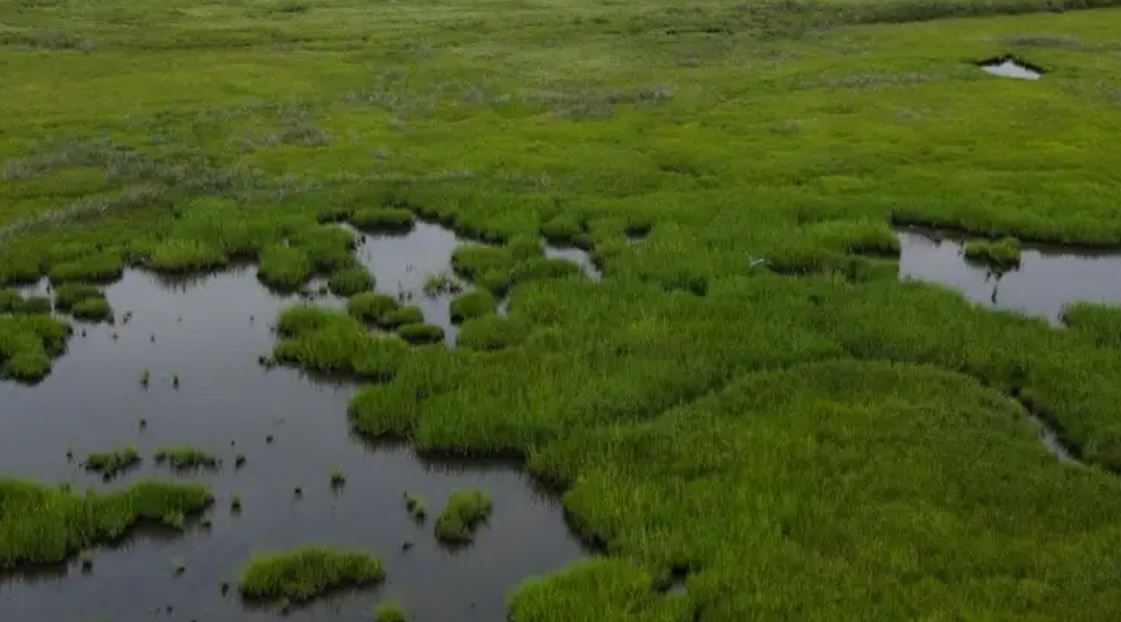 An estuary is a partially enclosed body of water, often containing wetlands and marshes, where salt water from the ocean and fresh water from rivers and streams meet and mix. Somewhat of an in-between area, estuaries serve a vital role for the surrounding ecosystem, while offering natural recreation space for communities.

The Delaware Estuary runs from Trenton, New Jersey and Morrisville, Pennsylvania to Cape Henlopen, Delaware and Cape May, New Jersey on opposite sides of the Delaware Bay. It is home to the Atlantic migratory flyway, critical animal habitat and tidal wetlands. Coastal wetlands in estuaries help reduce pollution. They provide habitat and storm and flood protection, too.

Unfortunately, the Delaware Estuary is losing about an acre per day of tidal wetlands, a problem that could worsen as sea level rise accelerates and land development intensifies along coastlines, causing what’s known as “coastal squeeze.”

Modeling estimates suggest that as little as three feet of sea level rise could cause the loss of over 42,500 acres of tidal wetlands by 2100. That’s more than 25% of the total wetlands in the Delaware Estuary.

Armed with nearly $10 million in funding from the Department of Defense, University of Delaware coastal engineer Jack Puleo and University of Florida landscape architect Jules Bruck are leading an interdisciplinary team of experts to look at this problem from both the landward and the seaward sides, in hopes of developing methods to overcome this challenge.

The project will be managed by the Delaware Environmental Institute at UD.

In addition to Bruck, director of the School of Landscape Architecture and Planning and chair of landscape architecture at University of Florida, collaborators from UD include: 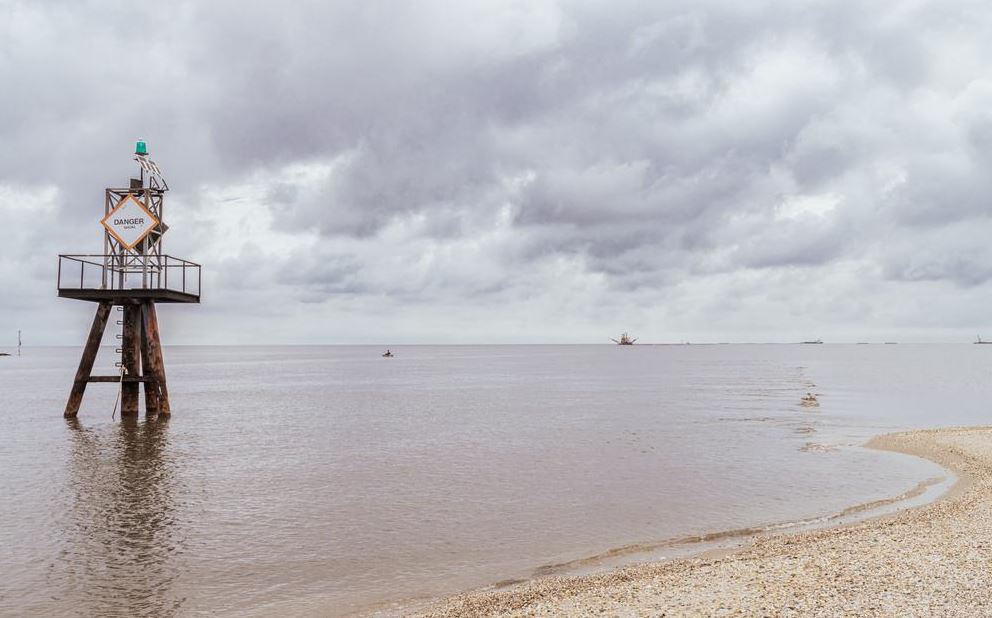